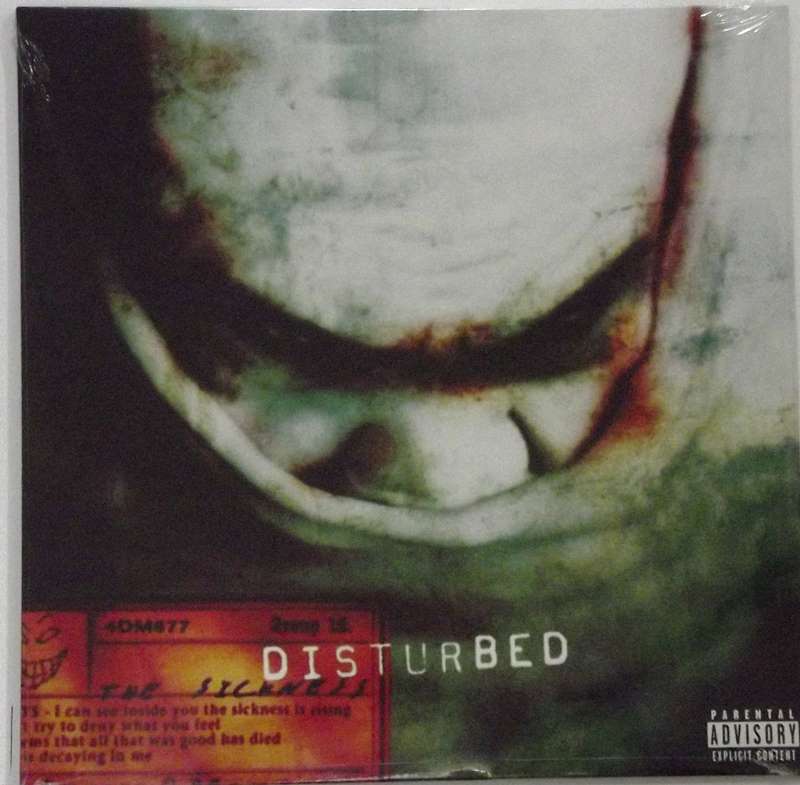 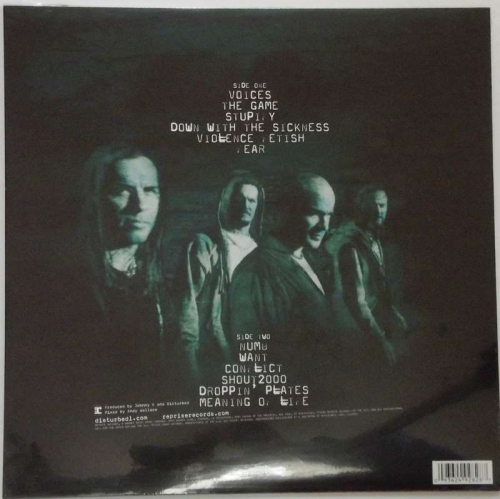 The Sickness is the debut studio album by the American heavy metal band Disturbed. The album was released on March 7, 2000. The album peaked at number 29 on the Billboard 200 chart and it has spent a total of 103 weeks on that chart, as of June 2010. It is, to date, Disturbed's only album to not hit number one on the Billboard 200.[4] The Sickness has been certified 4x platinum by the RIAA, with around 4,248,000 copies sold in the United States alone as of 2011, making it the band's most successful album.[5]

On March 23, 2010, a reissue of the album was released, which includes B-sides, new artwork, and exclusive online content.[6] This reissue celebrates the tenth anniversary of the release of the album and is available for the first time in vinyl format.[7] Disturbed's guitarist, Dan Donegan, commented on the reissue: "[...] it's the album that put us on the map and launched our career. So we went back into the studio and we remixed it, we're having it remastered, we're gonna put a couple of bonus tracks on there and touch up some of the packaging and the artwork. Just a little collector's item, a little tribute to that album for the fans".[8]