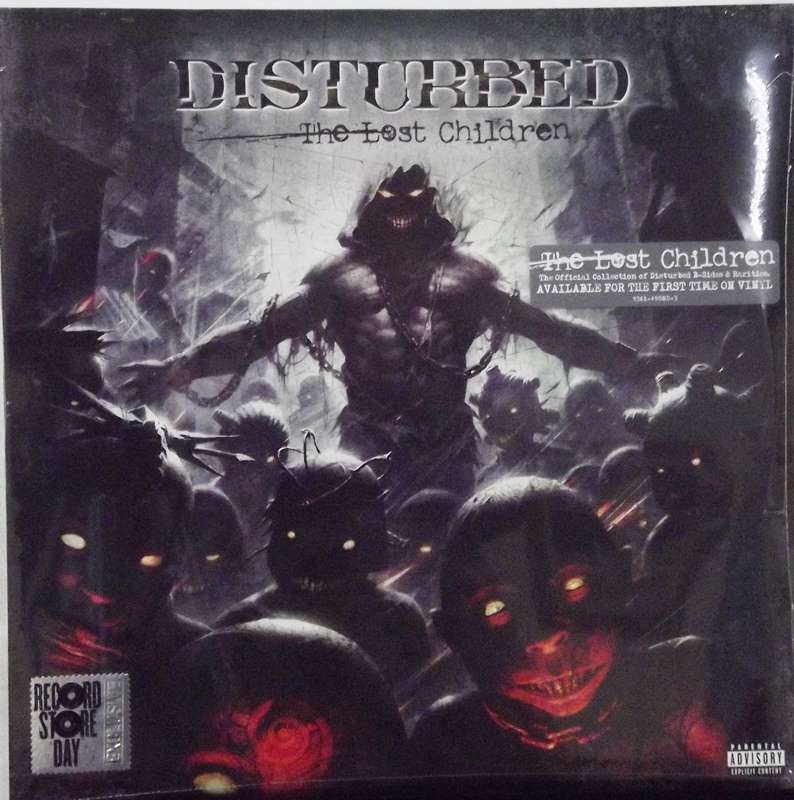 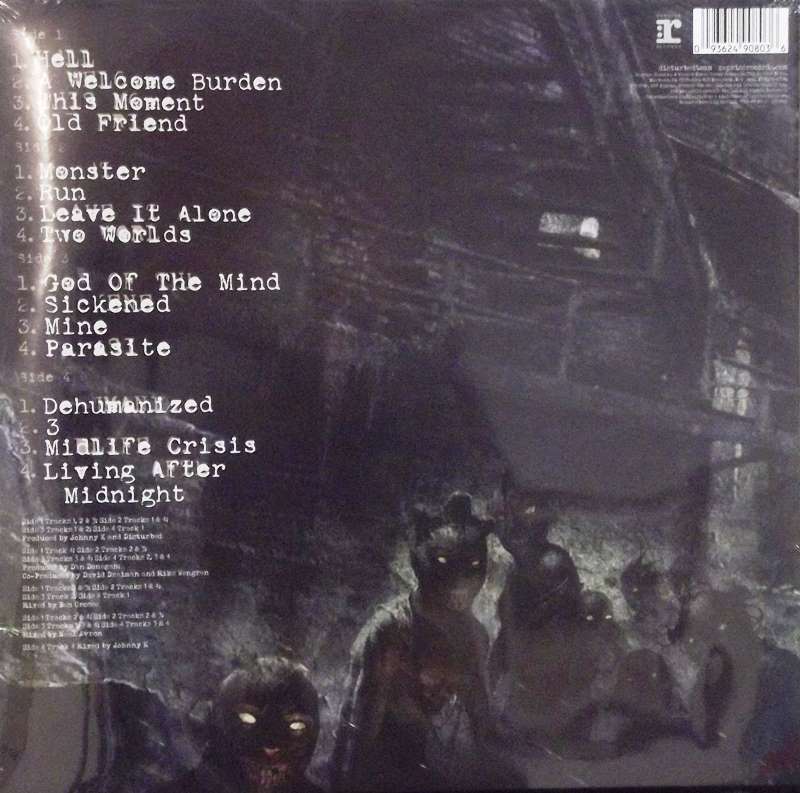 The Lost Children is a B-sides compilation album by American metal band Disturbed. It was released on November 8, 2011.[1] The album was announced in August 2011 by David Draiman via Twitter, where he answered several questions regarding the album.