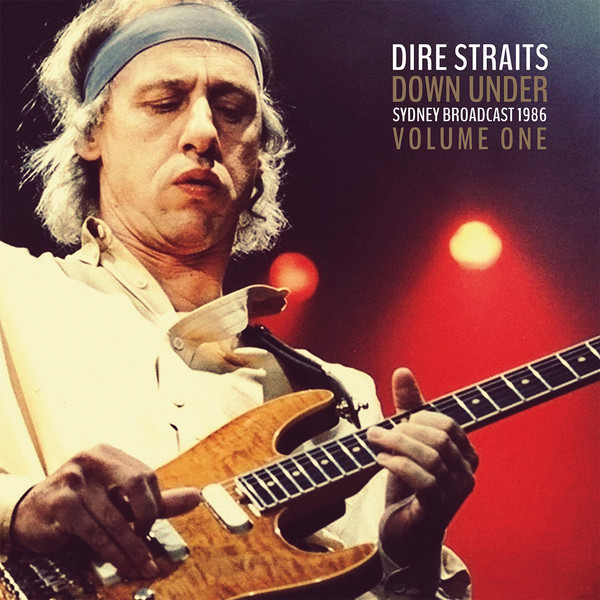 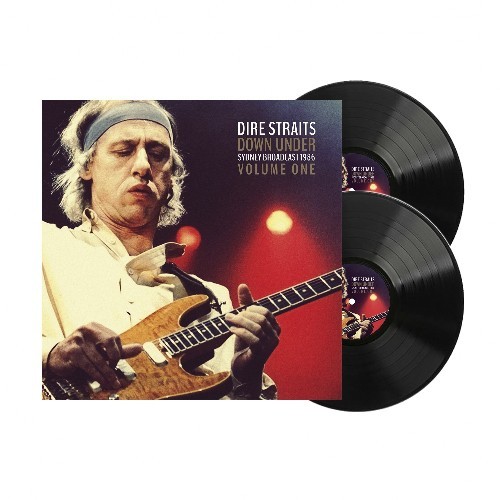 Released in May 1985, Dire Straits’ fifth studio album, Brothers in Arms, entered the UK album list at number 1 and spent a total of 228 weeks on the chart. It went on to become the best-selling album of 1985 in the UK. The record was similarly successful in the US, peaking at No. 1 on Billboard 200 for nine weeks, going multi-platinum, and selling nine million copies. The album spent 34 weeks at number 1 on the Australian ARIA Chart, and it remains the longest-running number one album in Australia. The 1985–1986 Brothers in Arms world tour which followed the album's release was phenomenally successful, with over 2.5 million tickets sold. The jaunt included dates in Europe, Israel, North America, and’ of course, Australia and New Zealand. The band played 248 shows in over 100 different cities.

The tour ended at the Sydney Entertainment Centre, Australia on 26 April 1986, where Dire Straits still holds the record for consecutive appearances, at 21 nights. This final show was recorded for FM Radio Broadcast and set features the incredible performance.