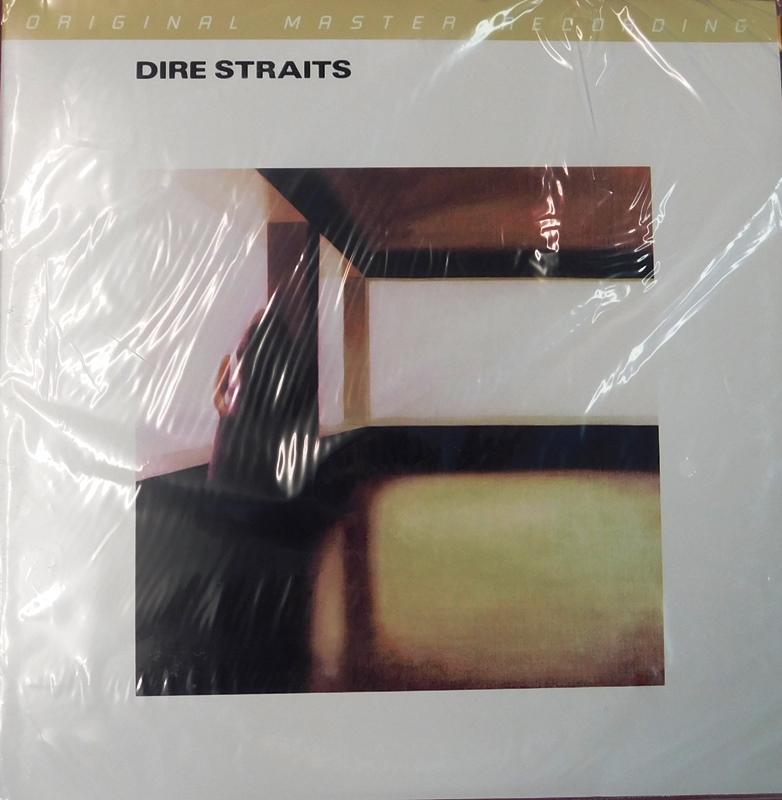 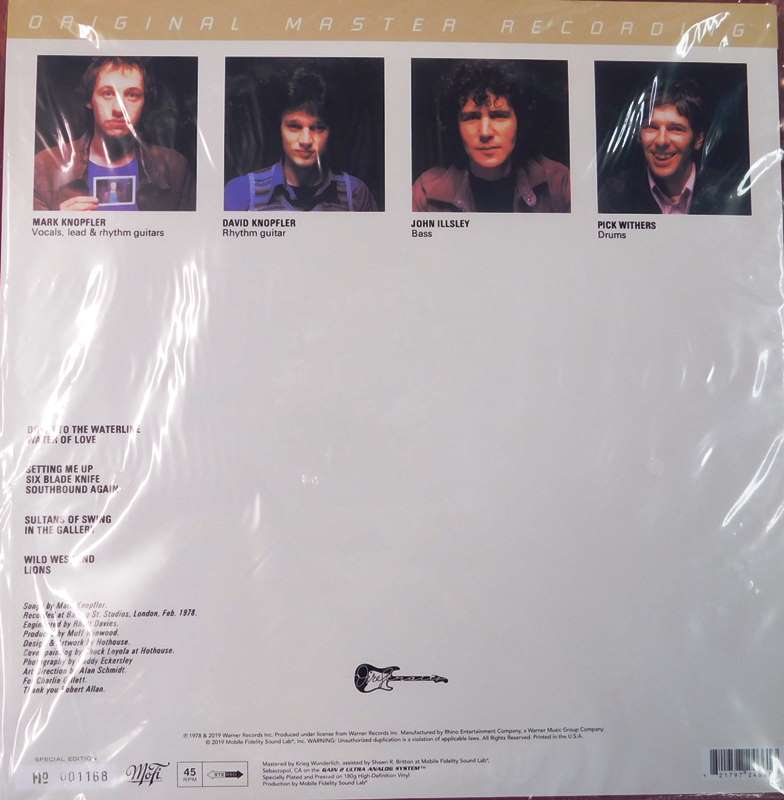 Dire Straits came about through a musical collaboration between Mark and David Knopfler. After graduating from university with a degree in English, Mark Knopfler took a job writing for the Yorkshire Evening Post.[3] Wanting to pursue a career in music, he took a teaching position at Loughton College while playing music at night, performing with pub bands around town, including Brewer's Droop and Cafe Racers.[3] Following his divorce and struggling financially, Mark moved into his brother David's flat, where John Illsley also lived. In 1977, Mark, John, and David decided to form a band. They recruited drummer Pick Withers and began rehearsing. Brinsley Schwarz, a friend of Mark's, helped give the group their name, a reference to their financial situation.[3] After a few months of rehearsals, the band borrowed enough money to record a five-song demo tape, which included the song "Sultans of Swing." They took the tape to disc jockey Charlie Gillett, who had a radio show called "Honky Tonk" on BBC Radio London. The band respected Gillett and sought out his advice. Gillett liked what he heard and started playing "Sultans of Swing" on his show. Two months later, Dire Straits signed a recording contract with the Vertigo Records division of Phonogram Inc.[3]