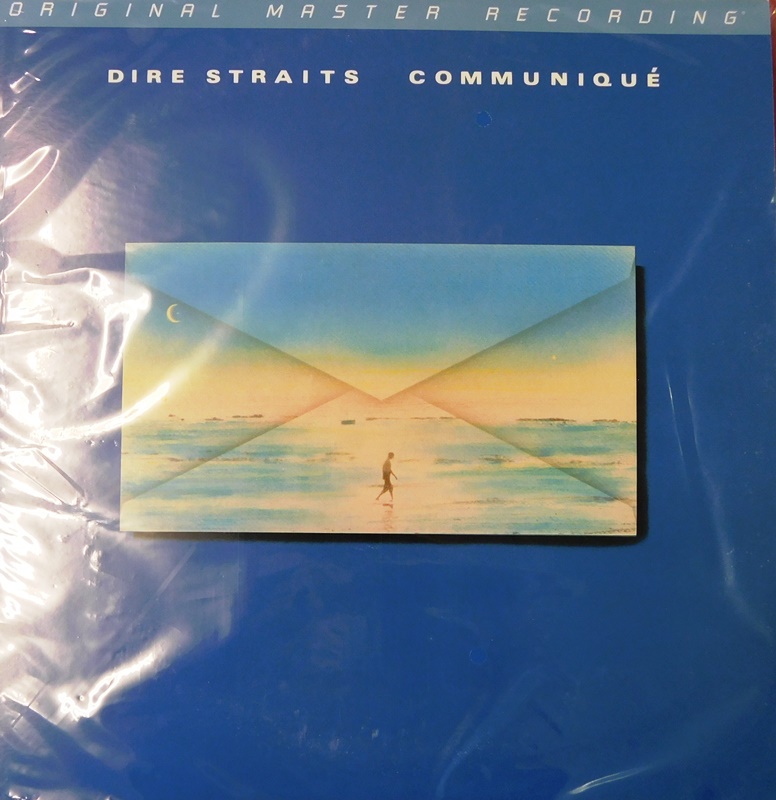 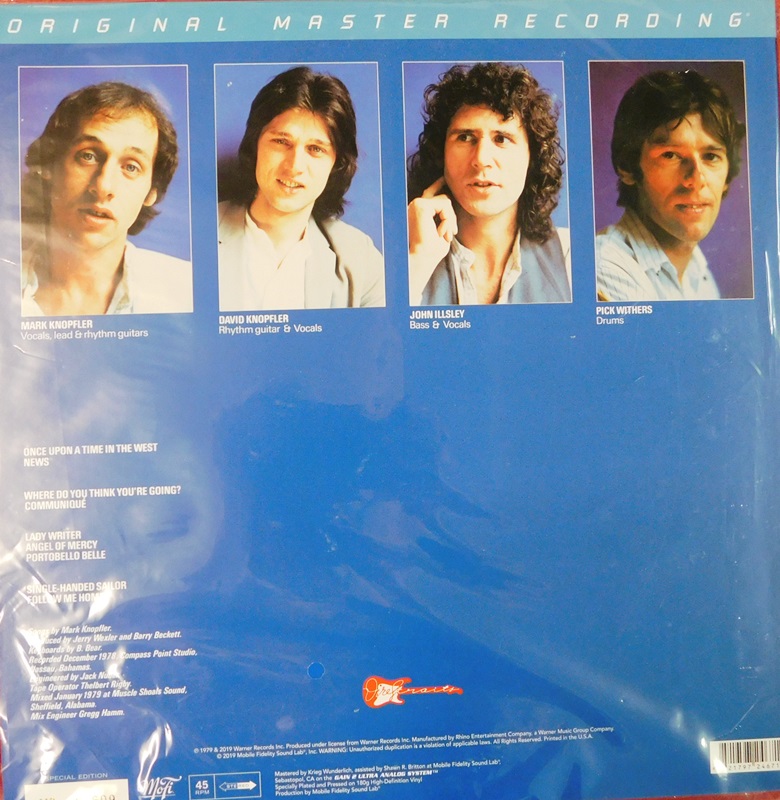 Communiqué was recorded from 28 November to 12 December 1978 at Compass Point Studios in Nassau, and mixed in January 1979, in New York. The album was produced by Barry Beckett and Jerry Wexler, veteran producers from Muscle Shoals Sound Studio.