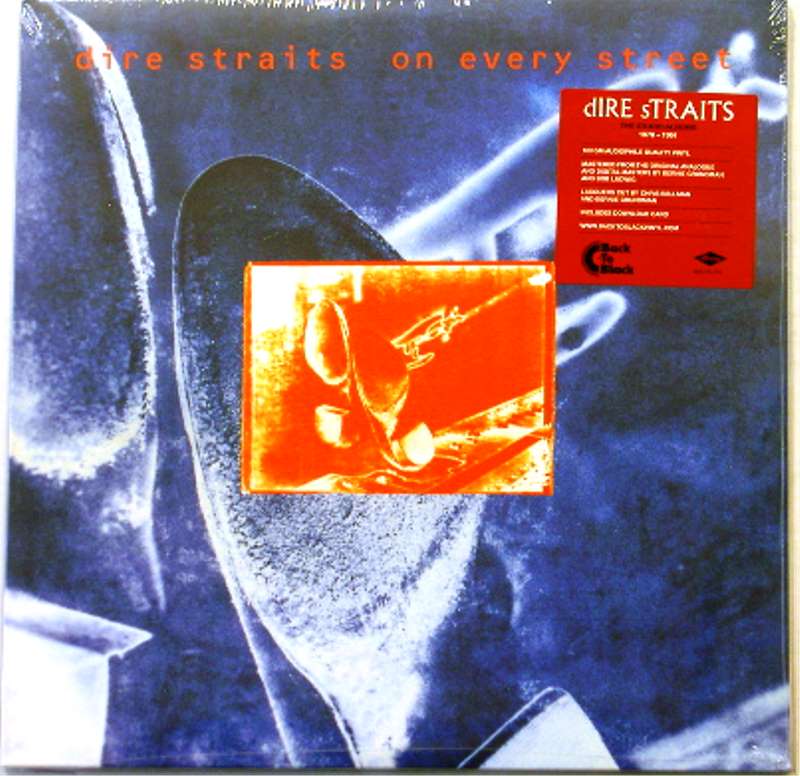 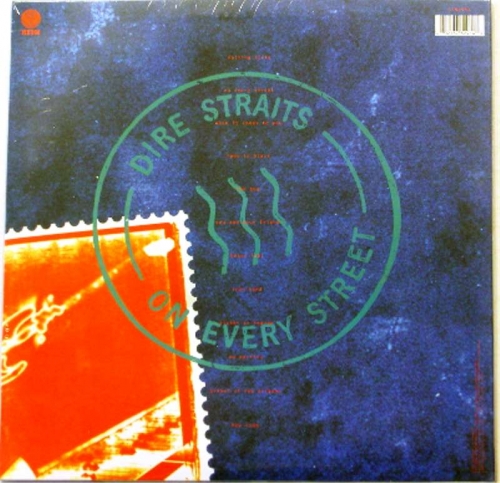 Sealed brand new 180 gram vinyl mastered from the original masters by Bernie Grundman and Bob Ludwig. Made in UE

On Every Street is the sixth and final studio album by British rock band Dire Straits, released on 9 September 1991 by Vertigo Records internationally, and by Warner Bros. Records in the United States. The follow-up to the band's massively successful album Brothers in Arms, On Every Street reached the top of the UK albums chart and was also certified platinum by the RIAA.