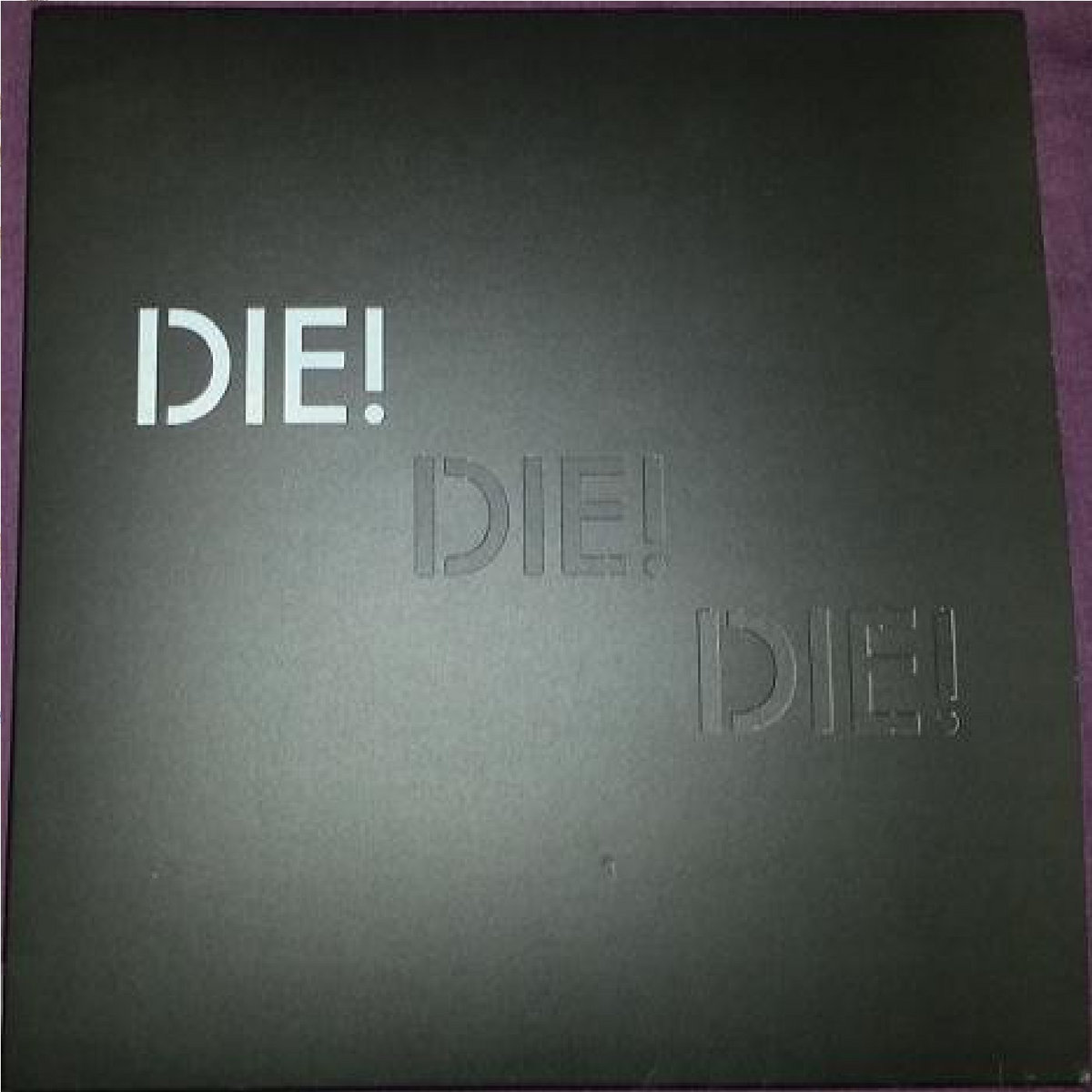 Brand new sealed album from these NZ artiists housed in a diecut cover.

At some point in Die!Die!Die!'s so-far blistering career, the Dunedin-based hellraisers will have to tone down their antics - if only so they can keep performing their vitriolic cacophony live.

Thankfully, it still seems to be well in the future. Don't be fooled by the title of their fourth album - Harmony is another dose of ranting front man Andrew Wilson's permanently pissed demeanour, combined with frenzied garage-rock of the highest order.

"Provocation. Just don't," wails Wilson over the sprawling riffs of No One Owns a View, Harmony's thrilling highlight that comes with addictive punk hooks and frequent bursts of feedback.

But it's not all walls of noise. As in their brilliant single How Ye from 2010's Form, Die!Die!Die! find moments of quiet tranquillity within their guitar storms. So Trinity erupts into a beautiful chorus, Oblivious: Oblivion rolls by with a smooth bass groove, Twitching Sunshine contains a summery burst of "ooh oohs", and Season's Revenge could almost be called a ballad.