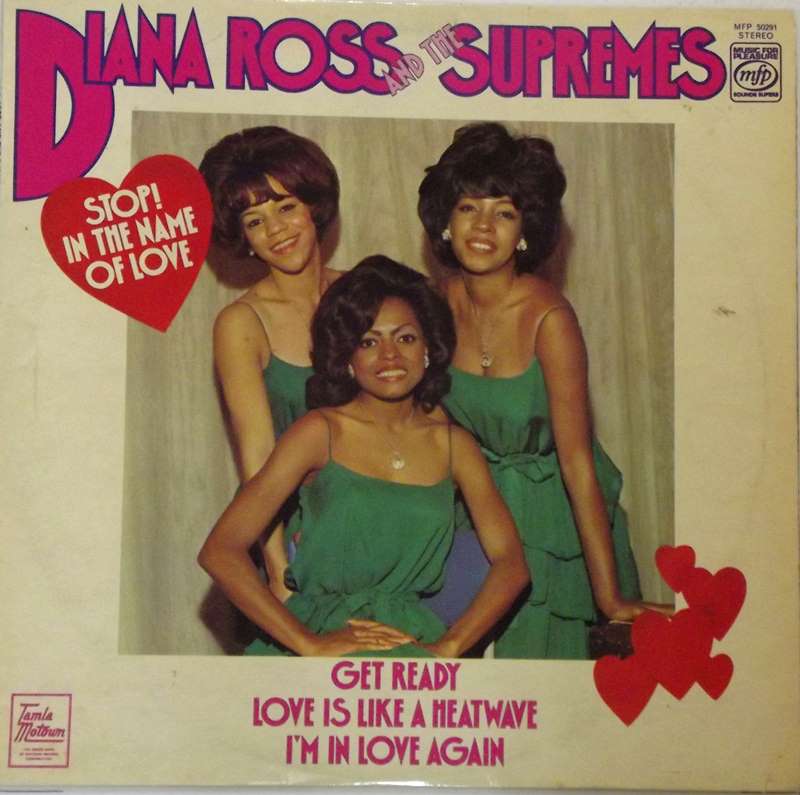 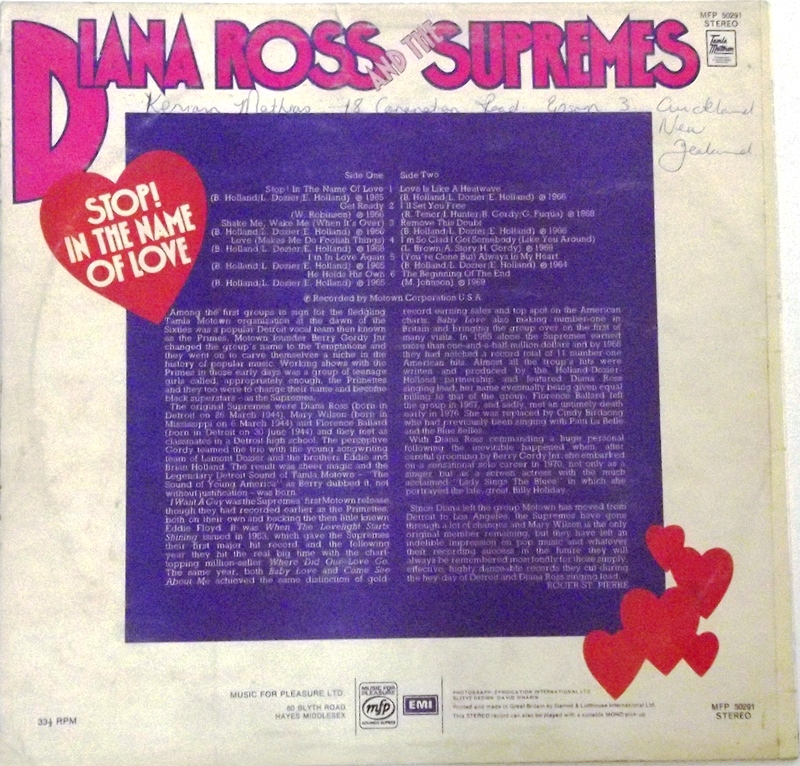 Stop! In The Name Of Love

"Stop! In the Name of Love" is a 1965 song recorded by The Supremes for the Motown label.

Written and produced by Motown's main production team Holland–Dozier–Holland, "Stop! In the Name of Love" held the number one position on the Billboard pop singles chart in the United States from March 27, 1965 through April 3, 1965,[1][2] and reached the number-two position on the soul chart.

Billboard named the song #38 on their list of 100 Greatest Girl Group Songs of All Time.[3]