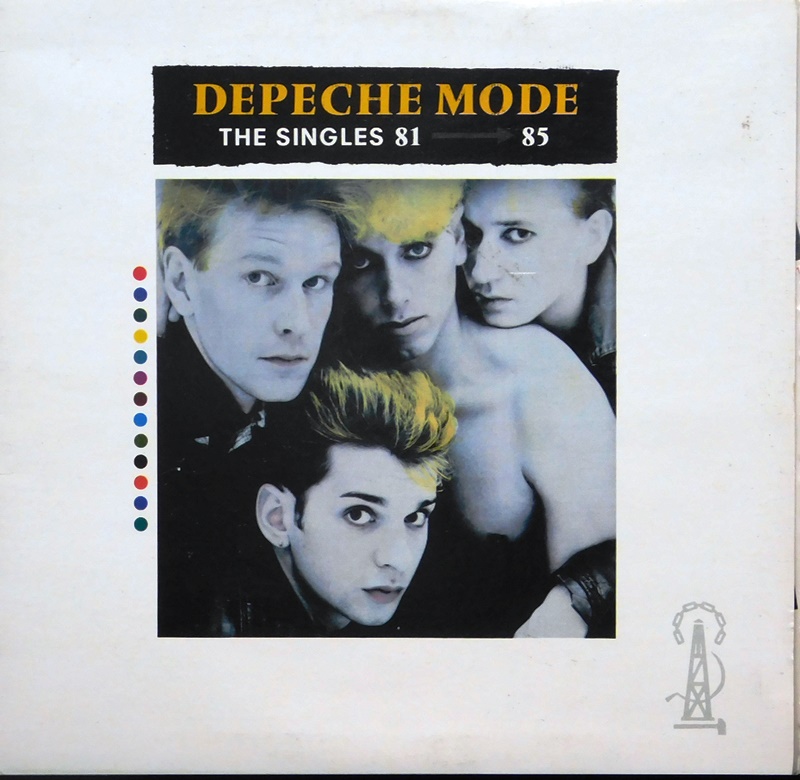 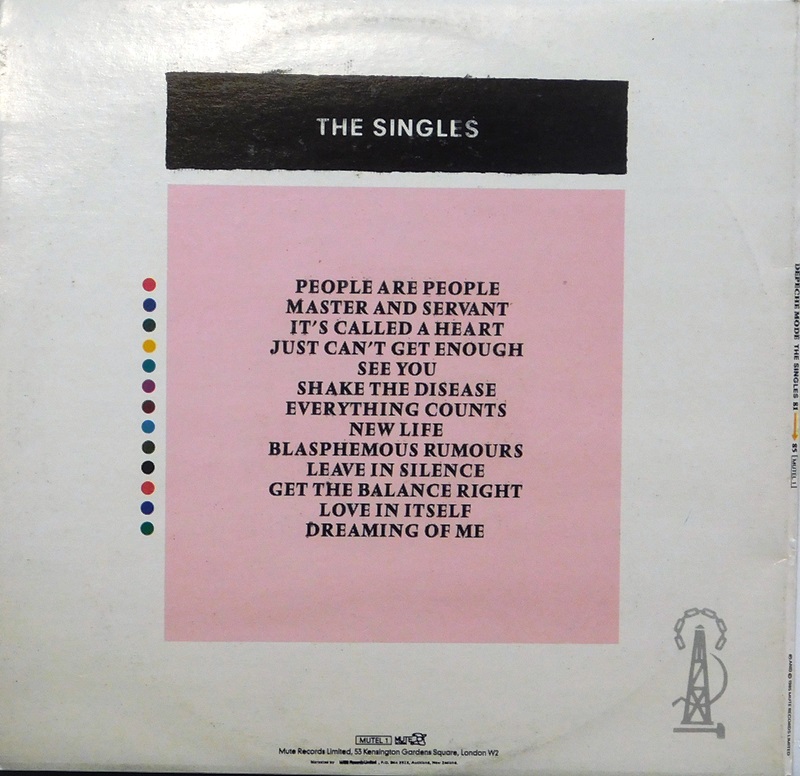 The Singles 81→85 is a greatest hits album by English electronic music band Depeche Mode. It was released on 14 October 1985 by Mute Records. The compilation was not originally released in North America, being replaced by its counterpart Catching Up with Depeche Mode. This was the first release to feature a picture of the band on the cover (aside from the compilation album People Are People, which was released exclusively in North America in 1984).