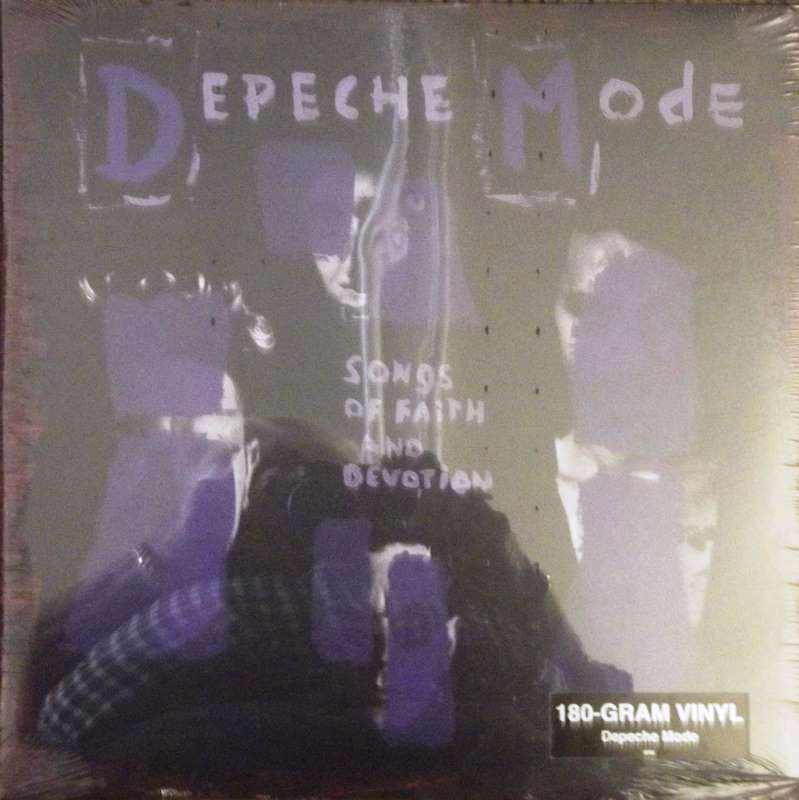 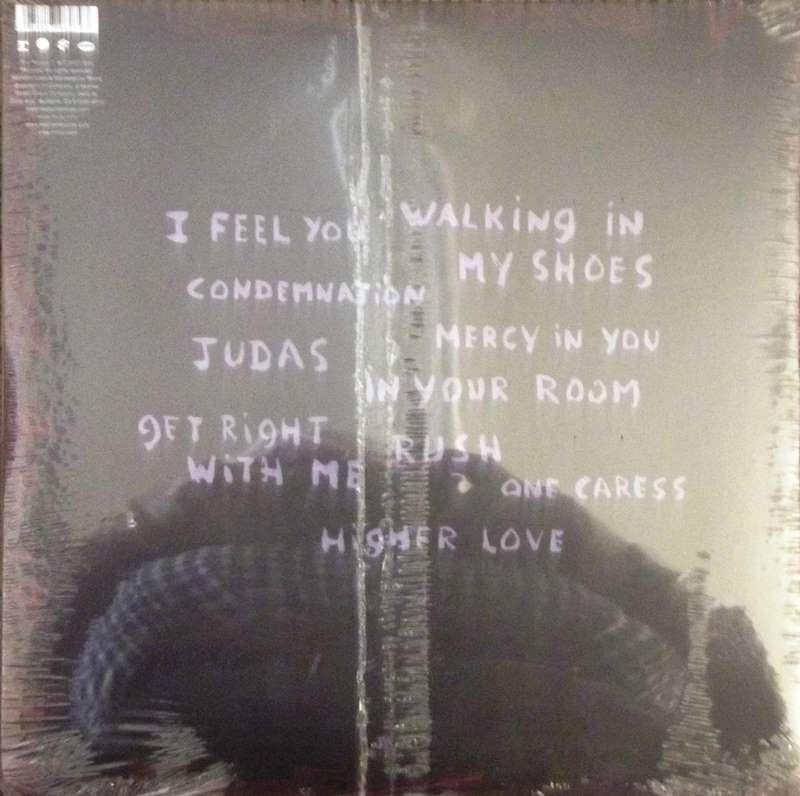 Songs of Faith and Devotion is the eighth studio album by English electronic music band Depeche Mode. It was released in the United Kingdom on 22 March 1993 by Mute Records and in the United States and Canada on 23 March by Sire and Reprise Records. The album incorporated a more aggressive, darker rock-oriented tone than its predecessor, Violator (1990), largely influenced by the emerging alternative rock and grunge scenes in the United States.[1]

Upon its release, Songs of Faith and Devotion reached number one in several countries, and became the first Depeche Mode album to debut atop the charts in both the UK and the US. To support the album, Depeche Mode embarked on the fourteen-month-long Devotional Tour, the largest tour the band had ever undertaken to that date.