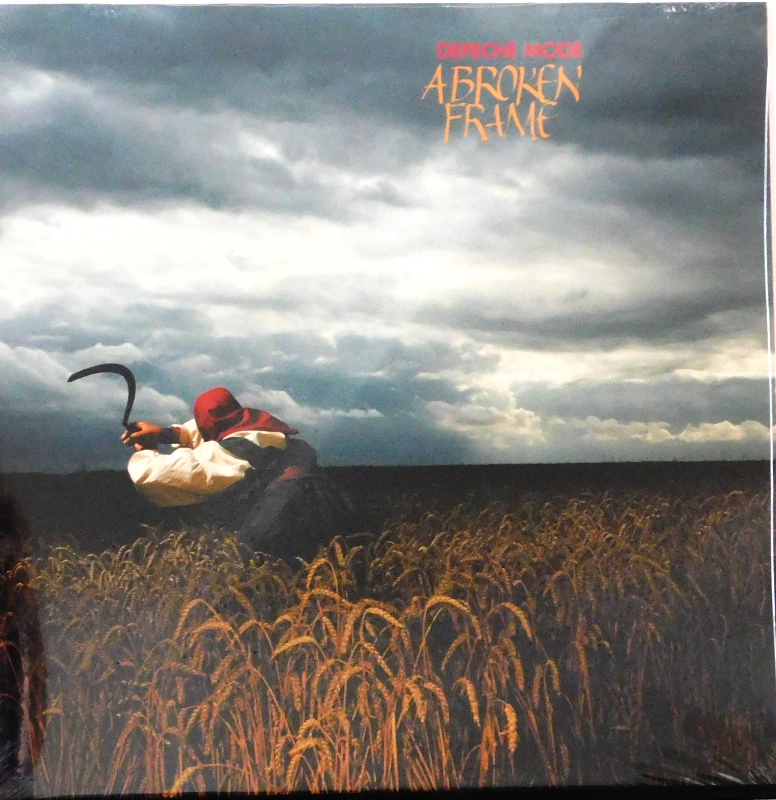 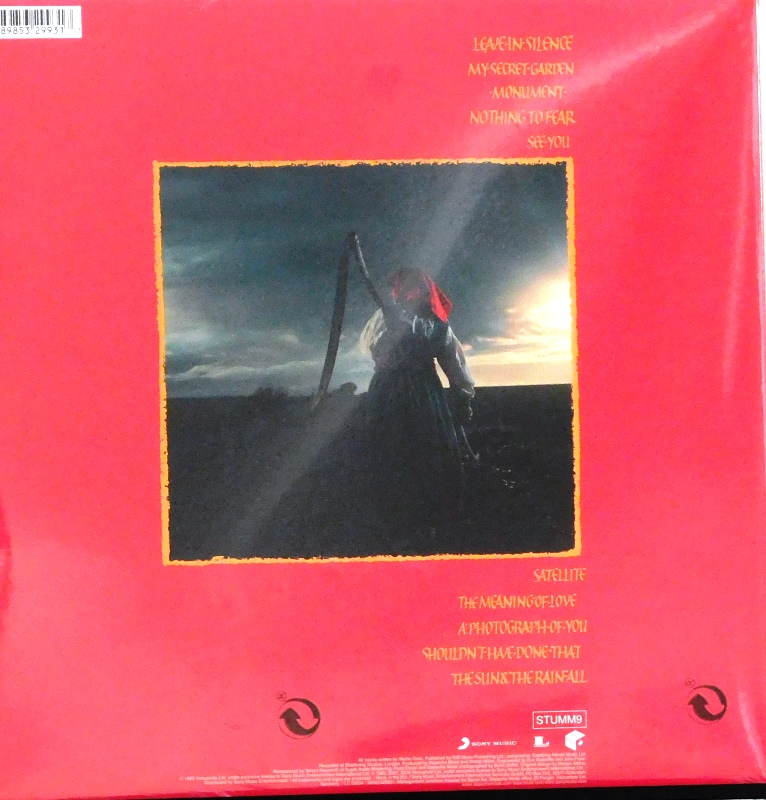 A Broken Frame is the second studio album by English electronic music band Depeche Mode. It was released on 27 September 1982 by Mute Records. The album was written entirely by Martin Gore and was recorded after the departure of Vince Clarke, who had left to form Yazoo with singer Alison Moyet. Alan Wilder was part of a second band tour in the United Kingdom prior to the release of A Broken Frame, but had not officially joined yet and does not appear on the album.