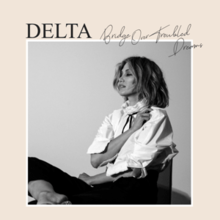 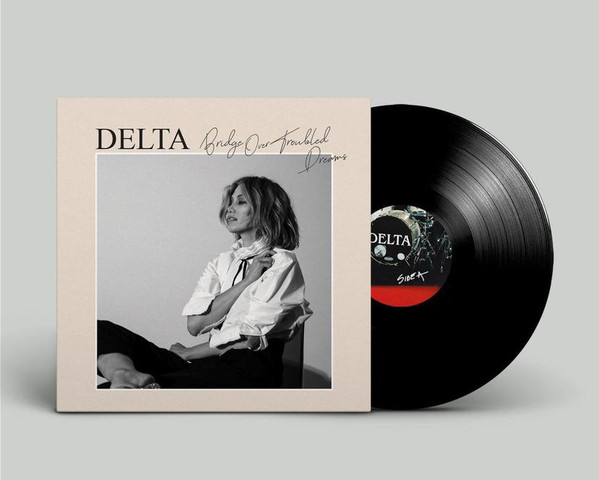 Bridge over Troubled Dreams is the seventh studio album by Australian singer-songwriter Delta Goodrem. It was released on 14 May 2021 and serves as Goodrem's first album of all-new material since 2016's Wings of the Wild.[2][3] The album will be promoted with a series of concert dates throughout Australia and New Zealand on the Bridge over Troubled Dreams Tour, originally planned for April and May 2021[4] but postponed until September and October 2021.[5] The album was released alongside an autobiographical book. [6]

The album was preceded by the singles "Keep Climbing", "Paralyzed", "Solid Gold" , "Billionaire" and "All of My Friends".[7][2]

The album debuted at number one in Australia, becoming Goodrem's fifth number-one album and in doing so, Goodrem now draws equal second with Kasey Chambers for most number ones on the ARIA Albums Chart by a local female solo artist, with Kylie Minogue with seven, having the most.[8]