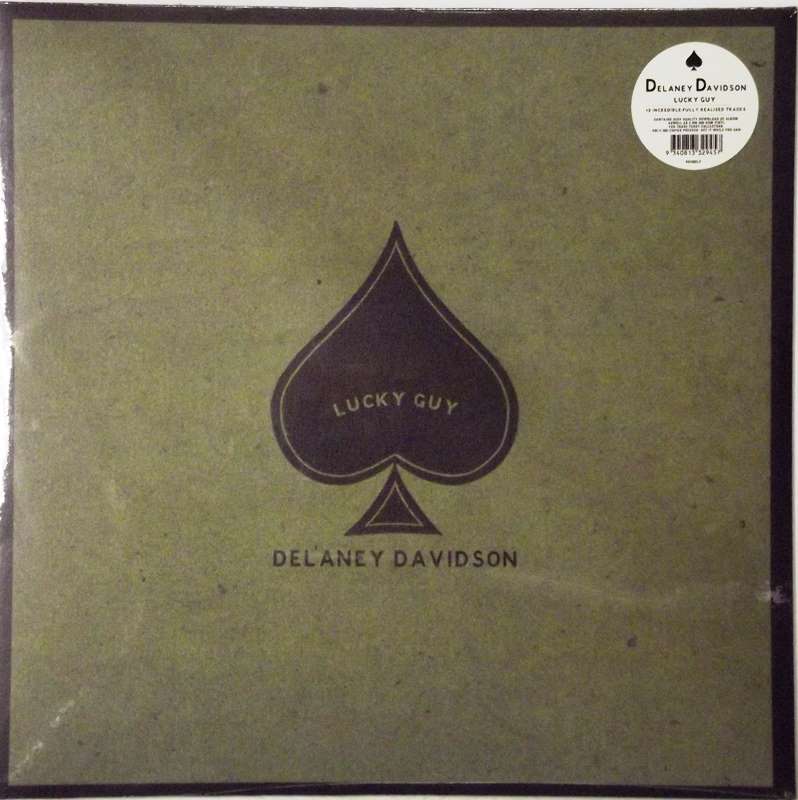 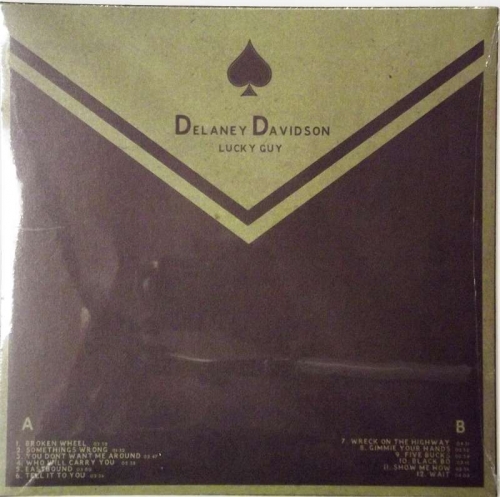 There’s no mistaking that whiskey voice. Calling his new album Lucky Guy, once again enjoying the heady escape of writing, comfortable in his skin – and not ashamed to admit it.

Lucky Guy is a fine group of no-nonsense country rock songs that pack a bit of punch, while staying true to Delaney Davidson’s signature style. Most are short and to the point. Themes gravitate around snapshots of the travelling life of a musician (half salesman, half vagabond, somewhat cut – but fully awake), rather than the storytelling type of fare we’ve become accustomed to with Davidson.

Part of the Lyttleton crew of musicians (which includes Marlon Williams and Aldous Harding), Delaney has been around for what seems like an eternity in New Zealand music. Three times winner of the Country Music Song of the Year, he’s also won album of the year for Sad But True: The Secret History of Country Music Songwriting Vol One. So while the title of the album is sure to have a touch of typical tongue-in-cheek kiwi humour, he really has been on a bit of a winning streak.

An obvious foil to former album Bad Luck Man, Lucky Man has songs that are fairly grunty by Davidson’s standards. It feels present and rugged without seeming too ‘live’. Recorded at the Lab and mixed in New York with Matt Verta Ray, it was mastered by Adi Flueck at Caliber Club in Switzerland. Davidson collaborated with Ben Woolley and Joe McCallum (bass and drums) who were the rhythm section for Tami Neilson’s Dynamite and The Sad But True series with Marlon Williams.

The maudlin ‘Wait’ won the World’s Saddest Song Competition in Berlin 2010. If that isn’t cool enough, savour the growling ‘Eastbound’ which features Delaney’s distinctive smoky, growly vocals. ‘Show Me How’ or ‘You Don’t Want Me Around’ would feel at home on any ‘western’ soundtrack.

Yes, his voice is – for some – bound to be an acquired taste. But there are some gentler sounding tracks; ‘Tell It To You’, with its catchy main riff and grunting guitars lays the bed nicely for some singing that is surprisingly sweet.

There are enough aces here to make you think that Delaney Davidson has rigged the deck a little. The album’s also different enough from past material to attract a new kind of listener – quite a feat for someone with such a long back catalogue.