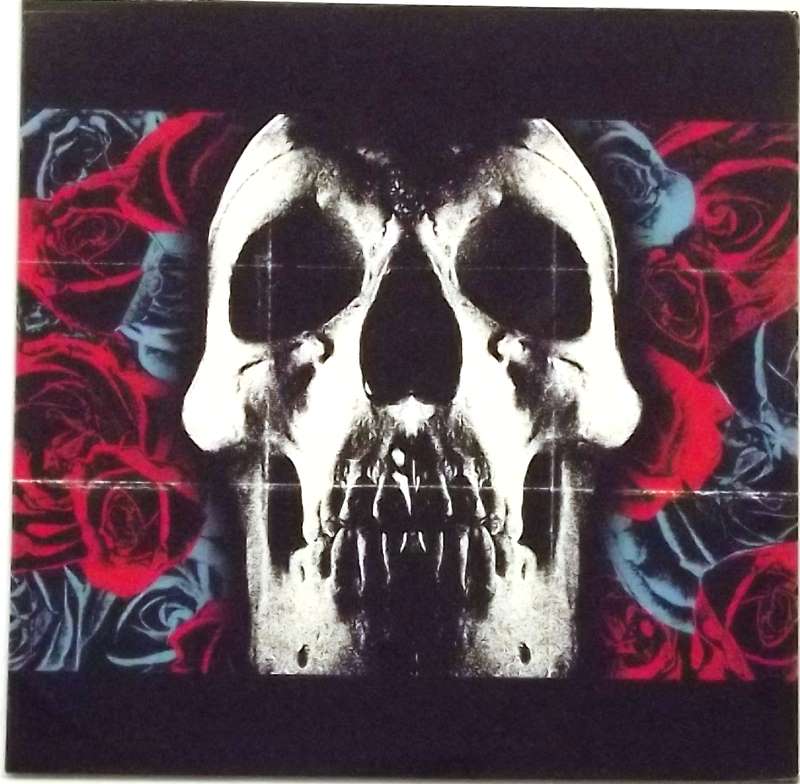 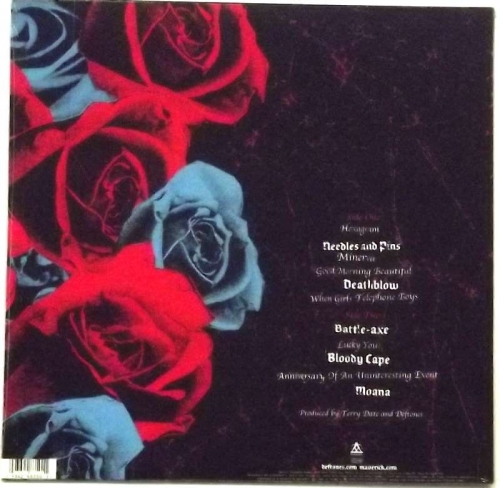 Sealed brand new 2003 release of this classic album. Made in Germany.

Deftones is the fourth studio album by the American alternative metal band Deftones. It was released on May 20, 2003 through Maverick Records. The album features a broader spectrum of musical styles than previous Deftones records, ranging from some of their heaviest compositions to rather moody trip hop influences, and recorded mostly with 7 string guitars. It would be the band's final album produced by Terry Date, whose collaboration with Deftones dates back to their 1995 debut, Adrenaline.