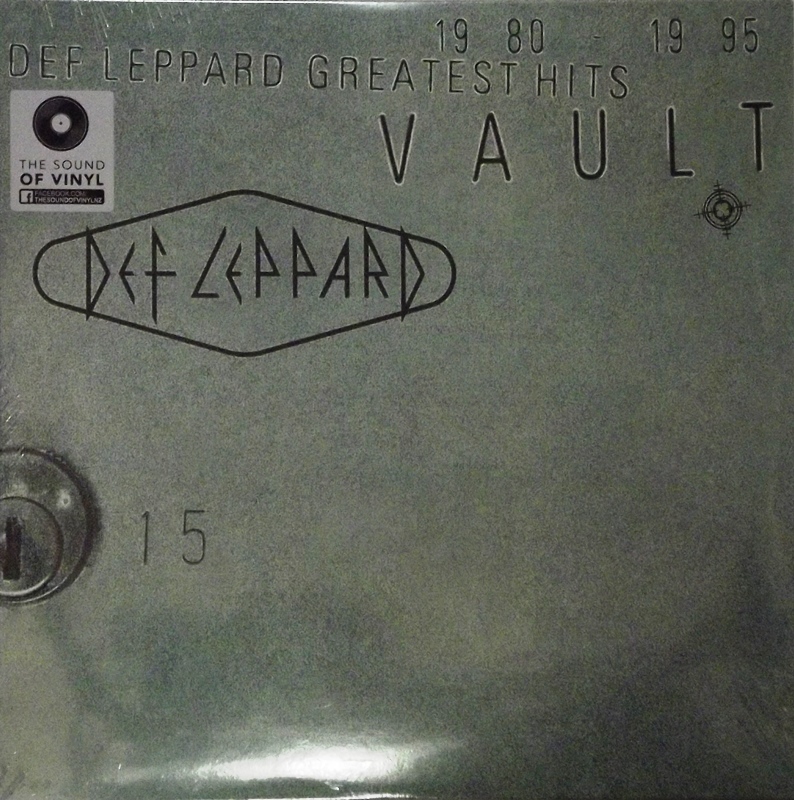 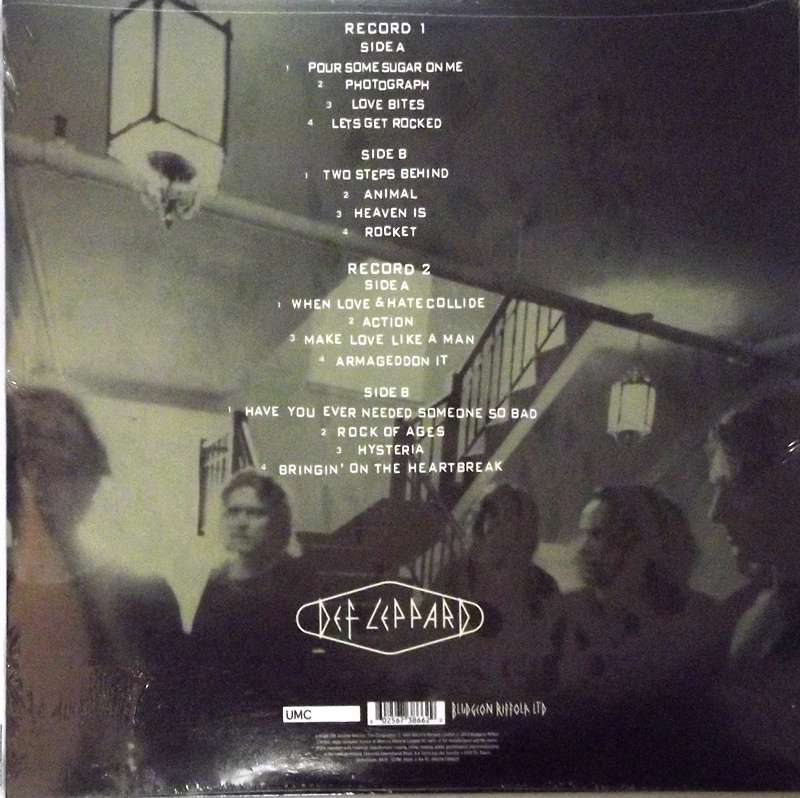 Vault: Def Leppard Greatest Hits (1980–1995) is the first greatest hits album and the second compilation album by English hard rock band Def Leppard. The album was originally released in the band's home country on 23 October 1995 by Mercury Records.[1] It was released in North America a few days later by the same label. Vault went on to be certified gold in four countries, platinum in three and multi-platinum in two. In the US, the album is currently certified 4× platinum by the RIAA, and in June 2011 it topped the five million mark in sales there.[2] It won Metal Edge magazine's 1995 Readers' Choice Award for "Best Hits or Compilation Album."[3]

The album featured one newly recorded song, "When Love & Hate Collide", which was released as a single on 2 October 1995.[1]

The collection's track listing varied by region, although none of the releases had any songs from the band's 1980 debut album, On Through the Night on the track listings.