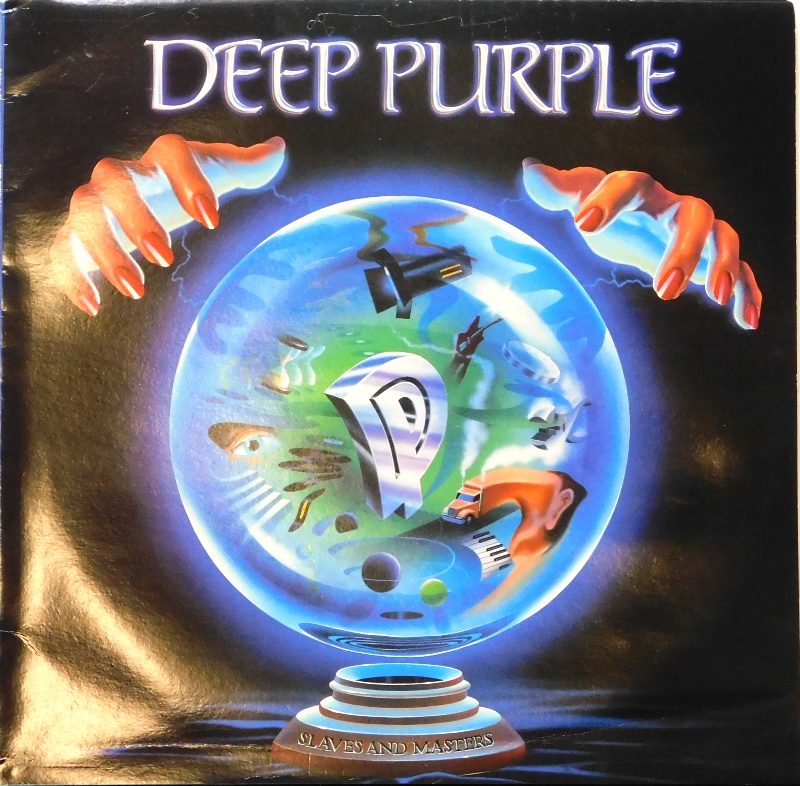 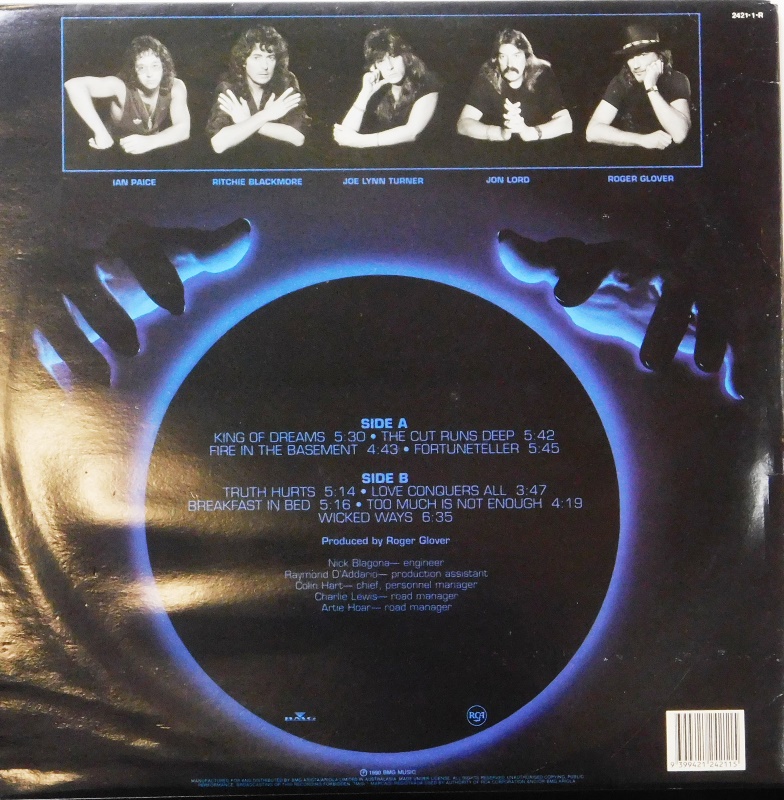 Despite underwhelming album sales, Deep Purple had a relatively successful tour in support of Slaves and Masters in 1991, especially for the band's European leg. Turner was still a member of the group when they began writing and recording their next album in 1992, but under duress from managers who were eyeing a 25th anniversary tour, Deep Purple ultimately decided to bring back Gillan to the line-up for their 1993 studio album The Battle Rages On... A handful of working tracks originally intended for the follow-up to Slaves and Masters would turn up on subsequent solo releases by Turner.

"Too Much Is Not Enough" had been recorded by Turner for the unreleased follow up of his first solo album Rescue You, and it was also recorded by Paul Rodgers and Kenney Jones band The Law but they didn't release it, either. Turner's original version can be found on the bootleg Demos '88 - 91' and The Law version on The Law II bootleg. Turner re-recorded the song for his album Hurry Up and Wait (1998).