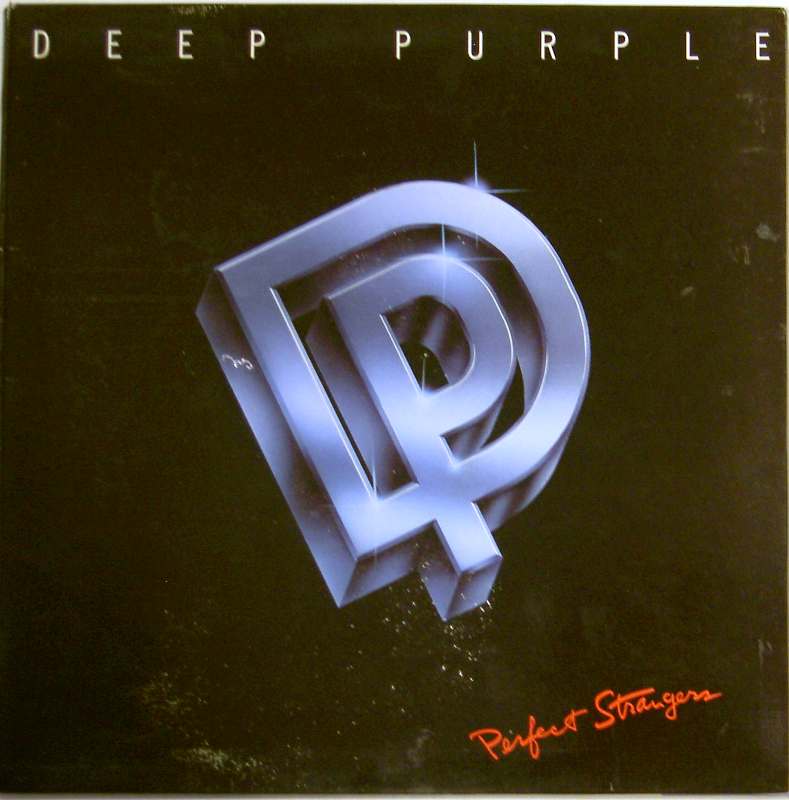 Perfect Strangers is the eleventh studio album by Deep Purple, released in October 1984. It represents the first album recorded by the reformed (as well as the most successful and popular), 'Mark II' line-up.[1]

It was the first Deep Purple studio album in nine years, and the first with the Mk II line-up for eleven years, the last being Who Do We Think We Are in 1973. Ritchie Blackmore and Roger Glover arrived from Rainbow, Ian Gillan from Black Sabbath, Jon Lord from Whitesnake, and Ian Paice from Gary Moore's backing band.

The CD and cassette versions of the album contained the extra track "Not Responsible" (one of few Deep Purple songs with profane lyrics, as the word "fucking" can be heard in the song). The album was remastered and reissued on 22 June 1999 with the bonus instrumental track "Son of Alerik". The latter had previously been available as a B-side on "Perfect Strangers" in 1984.

The tour was so successful that the band had to add many additional dates to the US arena tour, as tickets sold out very quickly. Their US tour in 1985 out-grossed every artist that year except Bruce Springsteen.[2]