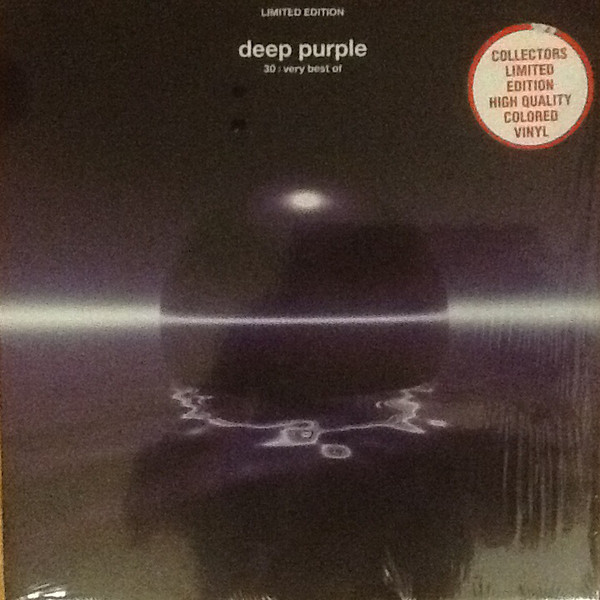 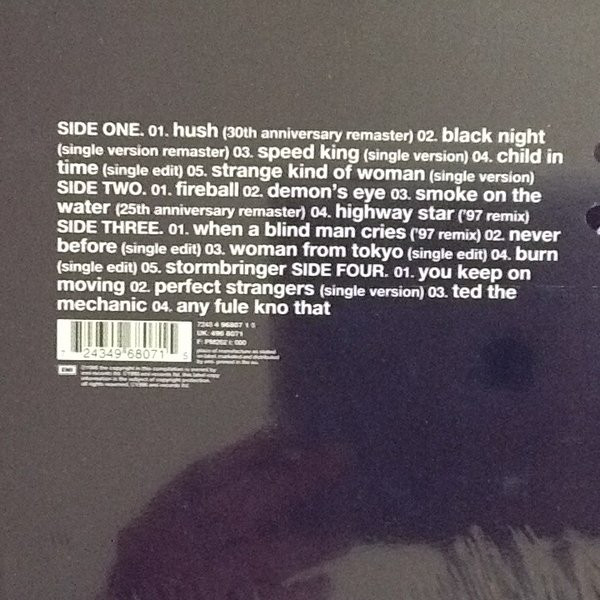 30: Very Best of Deep Purple is a 1998 compilation album by English rock band Deep Purple, celebrating 30 years of the successful band. There are two CD versions of the album, a single CD and a double CD, and a vinyl version, a double LP printed on purple vinyl, with the track listing being identical to the single CD version.

The single CD version concentrates on the greatest hits of Deep Purple through the years, and contains mostly edited single versions of the songs, for example "Child in Time", which was over ten minutes long in its original form on the album Deep Purple in Rock. The double CD "Special Collectors Edition" is more in-depth, containing full versions of all the songs.