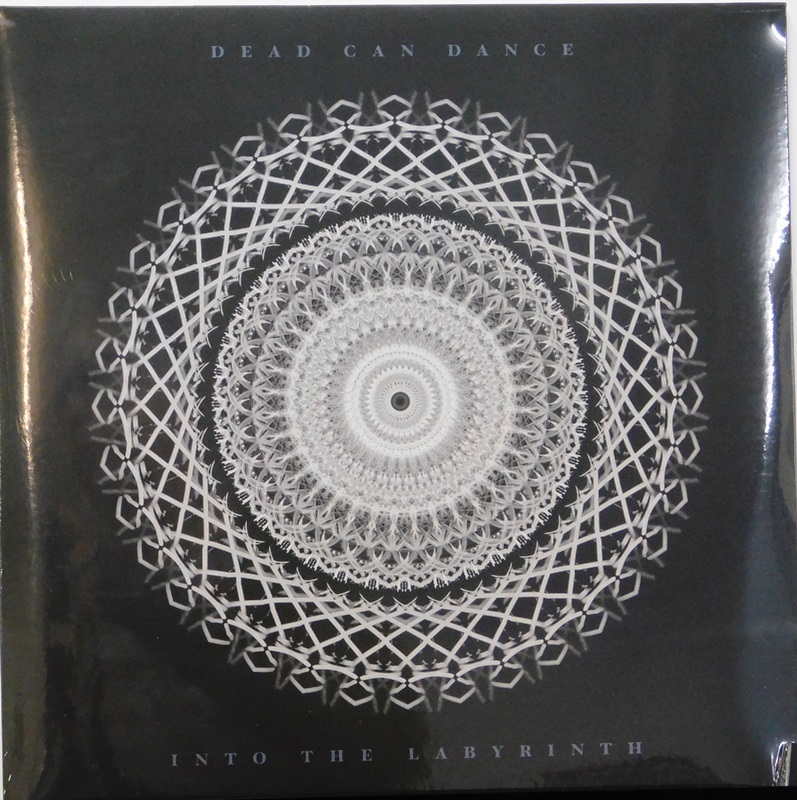 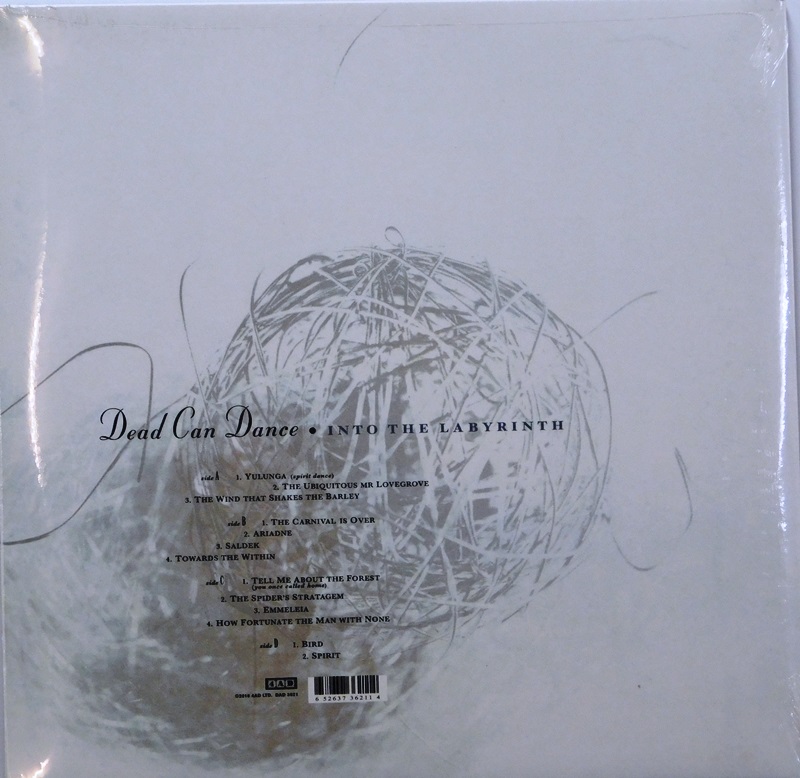 Into the Labyrinth  is the sixth studio album by Dead Can Dance, the duo of Lisa Gerrard and Brendan Perry. Released on 13 September 1993 by 4AD, it marked a strong shift from their previous albums, putting ethnic music influences at the forefront, as would be the case in the later albums. It was their first album completed on their own without the aid of guest musicians, and their first album to have a major-label release in the US, thanks to a distribution deal that 4AD had with Warner Bros. Records. It featured the single "The Ubiquitous Mr Lovegrove". Into the Labyrinth was a major success, selling more than 500,000 copies worldwide.[6]

Into the Labyrinth was a marked change on many fronts from the previous album Aion, released three years earlier. Perry and Gerrard were now living far apart and writing music independently (Perry was living on an island in the middle of a river in Ireland, while Gerrard lived in Australia with her husband and daughter). For the album, Gerrard traveled back to Perry's studio Quivvy Church (in County Cavan, Ireland) where they merged their songs and recorded the album over a period of three months together. This was the first album where Perry and Gerrard played all instruments, without guest musicians. The lyrics are in English on tracks 2–4, 8, and 11. Gerrard sings in a self-created wordless vocal technique similar to glossolalia on tracks 1, 5–7, 9–10. Tracks 3 and 10 were performed a cappella.

In the UK, the CD album was simultaneously released along a limited edition double vinyl LP (featuring "Bird" and "Spirit", the two 1991 bonus tracks from A Passage in Time).