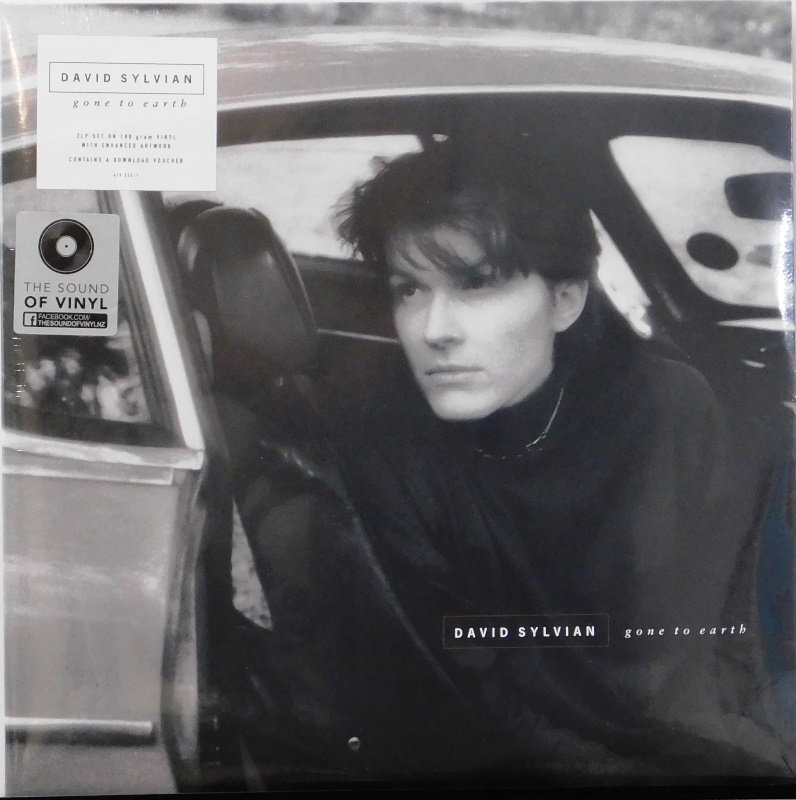 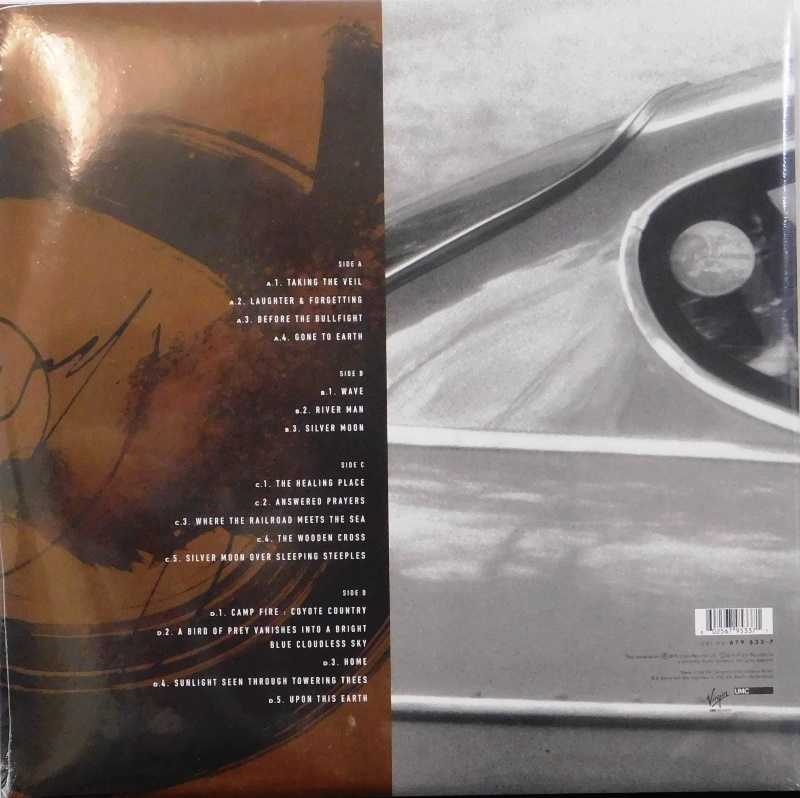 Gone to Earth is the third full-length solo album by David Sylvian, originally released in 1986.

The album is a two-record set featuring one record of experimental rock songs with vocals and one consisting entirely of ambient instrumental tracks.[2] Guest artists include Robert Fripp (who co-wrote three songs) and Bill Nelson (who co-wrote one song). It was recorded in part at The Manor Studios in Oxfordshire, England, with producer Steve Nye. The album peaked at no.24. in the UK albums chart[3] and has been certified Silver by the British Phonographic Industry for sales in excess of 60,000 copies.[4]

Original UK, US and Japanese CD pressings omit four of the instrumentals: "Silver Moon Over Sleeping Steeples", "Camp Fire: Coyote Country", "A Bird of Prey Vanishes Into a Bright Blue Cloudless Sky" and "Sunlight Seen Through Towering Trees". Later Japanese CD editions and the Weatherbox set both included the complete album on two discs. In 2003, the album was re-released in a double-disc format that mirrors the original vinyl release, and included three bonus remixes, as well as a lightly extended intro to "Before the Bullfight".