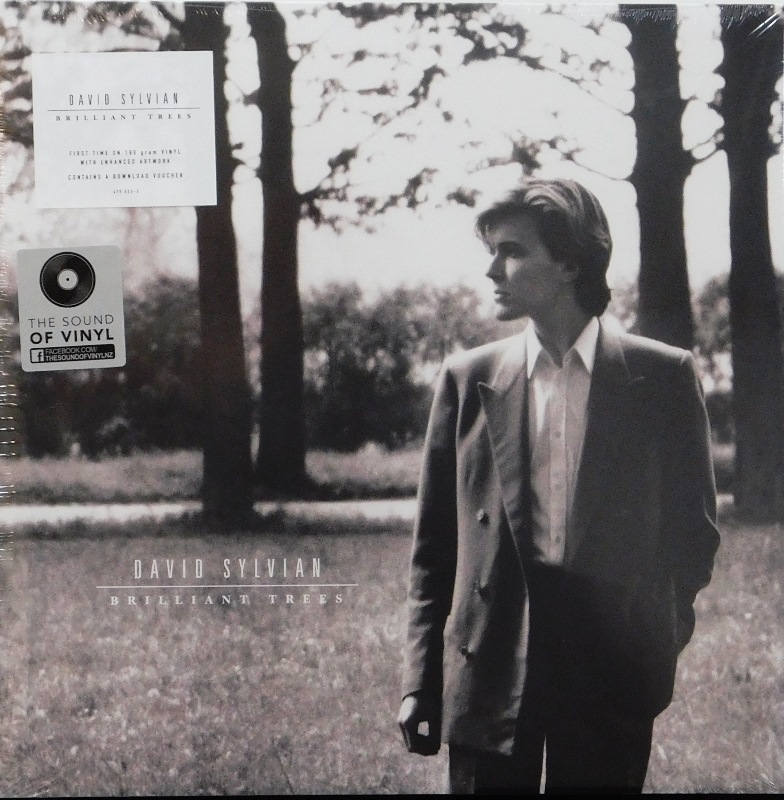 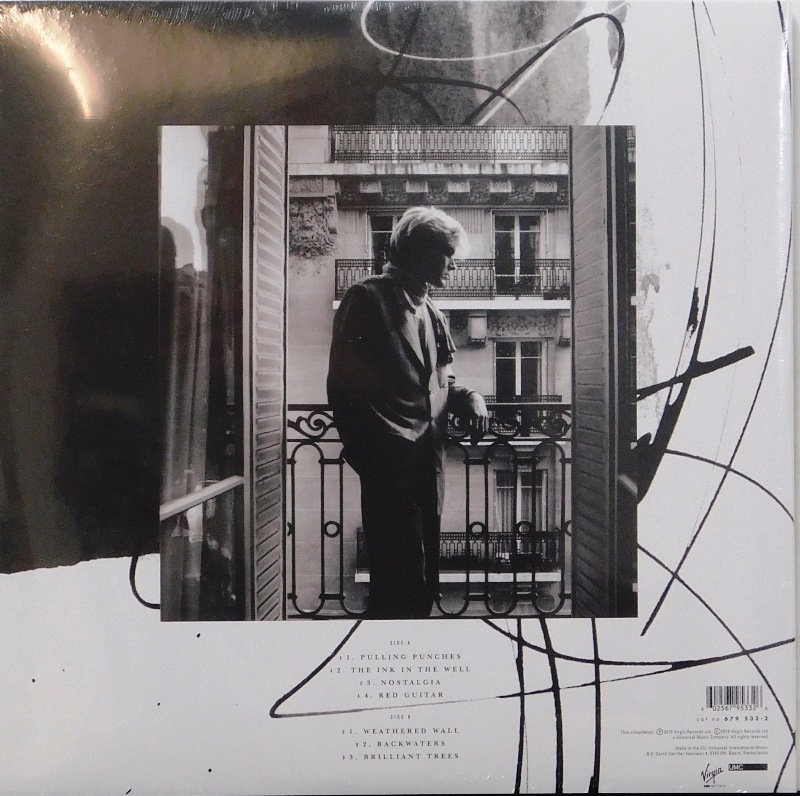 Brilliant Trees is the first solo album by the British singer-songwriter David Sylvian, released in 1984. The album peaked at number 4 on the UK Albums Chart and has been certified Gold by the British Phonographic Industry for sales in excess of 100,000 copies.

Produced by Sylvian with Steve Nye, it was his first full-length release after the break-up of his band Japan in December 1982 (though former Japan members Steve Jansen and Richard Barbieri both appear on the album). AllMusic called the album "an eclectic affair fusing funk, jazz, and ambient."[6] Additional musicians on the album included Danny Thompson on acoustic bass, Jon Hassell on trumpet, and Ryuichi Sakamoto on keyboards. Sylvian and Sakamoto had previously collaborated on the singles "Bamboo Houses" and "Forbidden Colours", and continued to collaborate at various points in their careers.