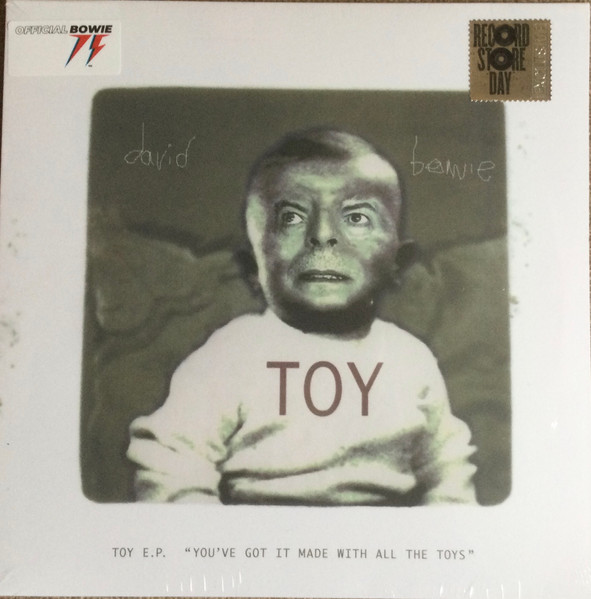 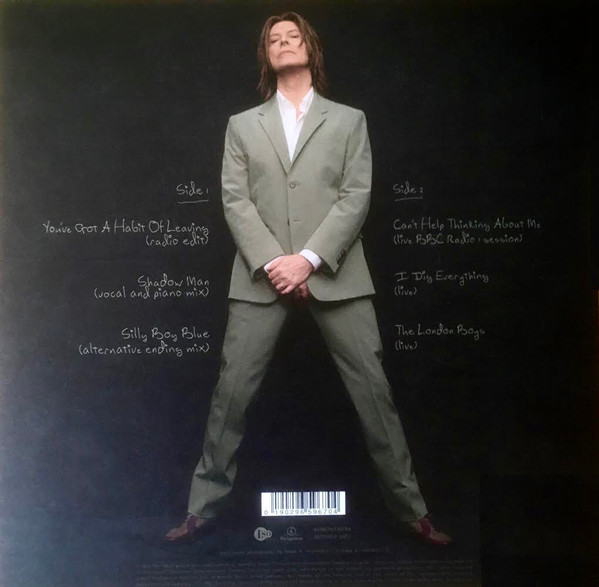 Toy is a posthumously released studio album by English musician David Bowie. It was recorded from July to October 2000 in New York City and featured re-recordings of songs Bowie recorded between 1964 and 1971, along with a couple of new tracks. The project was co-produced by Bowie and Mark Plati and featured musicians from Bowie's then-touring band—Plati, Earl Slick, Gail Ann Dorsey, Mike Garson and Sterling Campbell—with overdubs from Lisa Germano, Gerry Leonard and Cuong Vu.

Bowie's intention for the project was to rehearse the tracks, record them live and release them as quickly as possible, predating the idea of the surprise album. Intended for release in March 2001, the album was shelved by EMI/Virgin due to financial struggles, leading Bowie to depart the label and begin work on his next album Heathen (2002). Various Toy tracks saw release as B-sides and bonus tracks in the ensuing years; two were remade for Heathen and two appeared on the Nothing Has Changed compilation in 2014.

Different mixes of the Toy tracks leaked onto the Internet in 2011, which caught media attention. Ten years later, Warner Music Group announced on 29 September 2021 that Toy would get an official release as part of the box set Brilliant Adventure (1992–2001) on 26 November 2021, through Bowie's own ISO label and Parlophone. A separate deluxe edition, featuring previously unseen photographs, alternate mixes, proposed B-sides and 13 new remixes of the tracks, was released on 7 January 2022. The official release received positive reviews from music critics, with many highlighting Bowie's vocal performances. The album was a commercial success, debuting at number five on the UK Albums Chart, becoming Bowie's 35th UK top 10 album.