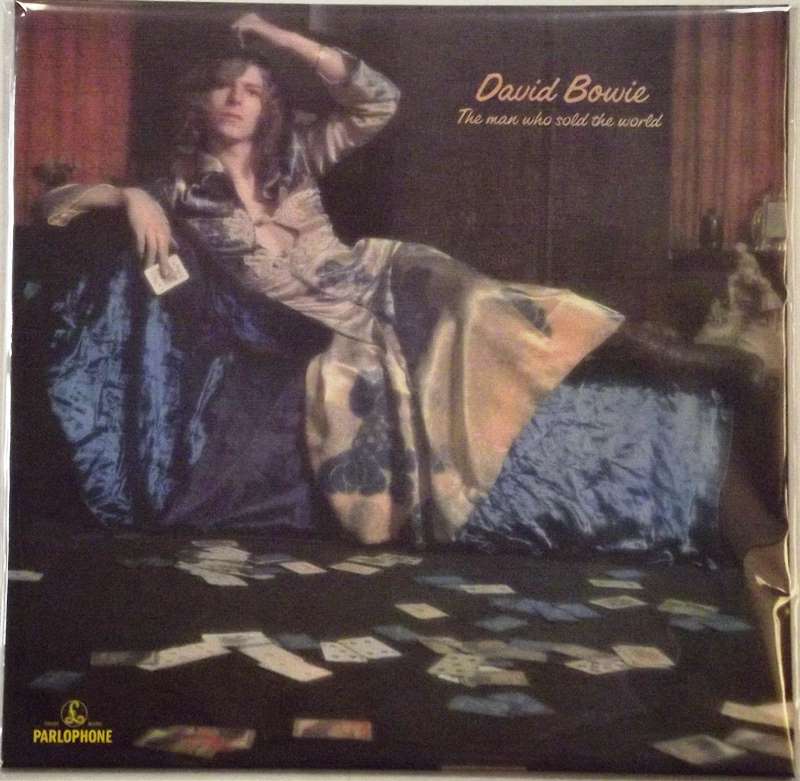 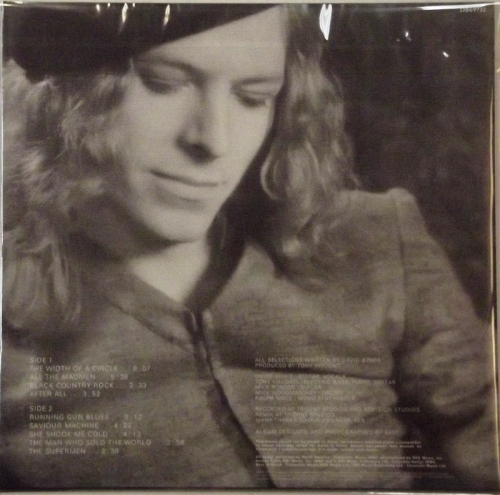 The Man Who Sold The World

The Man Who Sold the World is the third studio album by English rock artist David Bowie.

It was originally released in the United States by Mercury Records in November 1970, and in April 1971 in the United Kingdom. The album was Bowie's first with the nucleus of what would become the "Spiders from Mars", the backing band made famous by The Rise and Fall of Ziggy Stardust and the Spiders from Mars in 1972. Though author David Buckley has described Bowie's previous record David Bowie (Space Oddity) as "the first Bowie album proper",[1] NME critics Roy Carr and Charles Shaar Murray have said of The Man Who Sold the World, "this is where the story really starts".[2] Departing from the largely acoustic music of Bowie's second album,[3] The Man Who Sold the World is considered by some to be a hard rock and heavy metal album.[4] It has been claimed that this album is influenced by the Glam Rock transition of Marc Bolan earlier that year.[5]