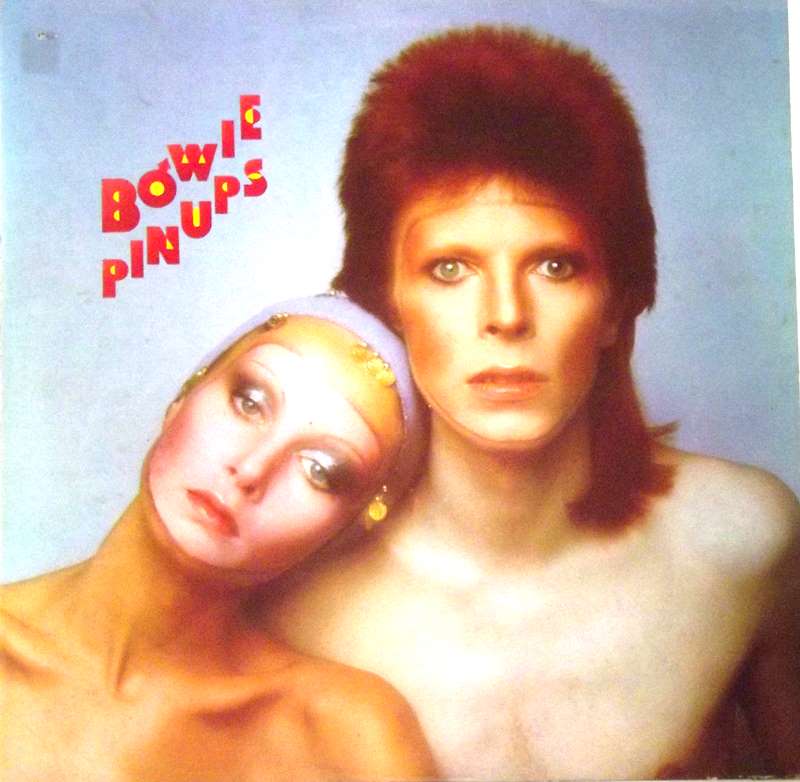 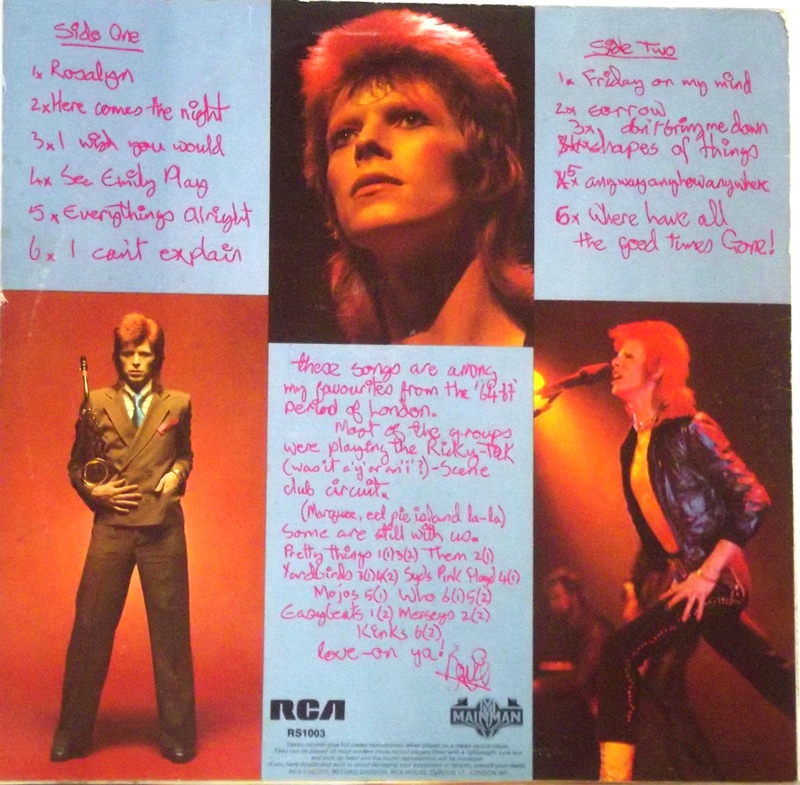 Pin Ups is the seventh studio album by David Bowie, containing cover versions of songs, released in 1973 on RCA Records.

A version of The Velvet Underground's "White Light/White Heat" was recorded during the sessions. It was never released; Bowie donated the backing track to Mick Ronson for his 1975 album Play Don't Worry.