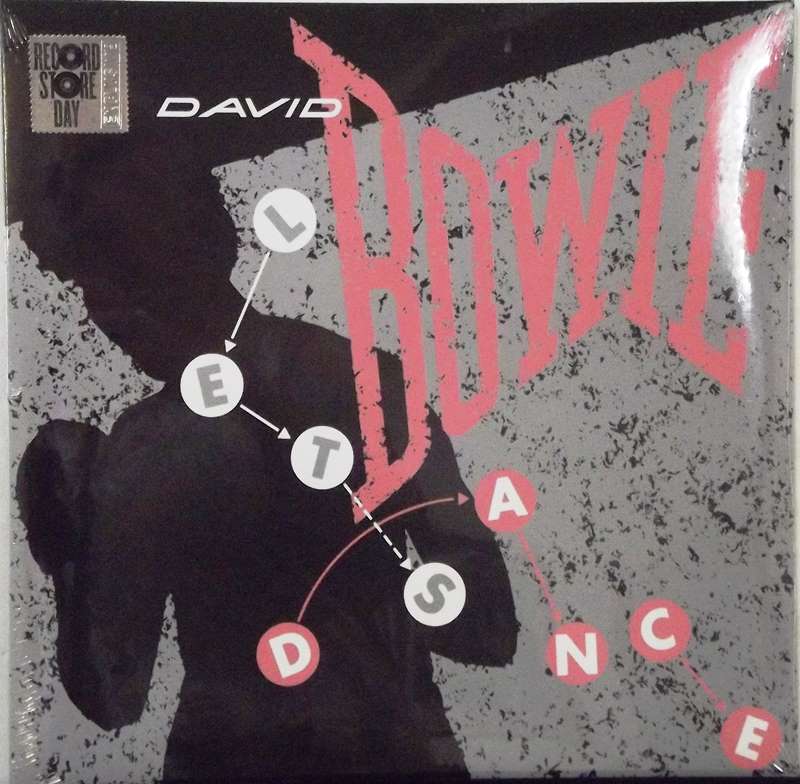 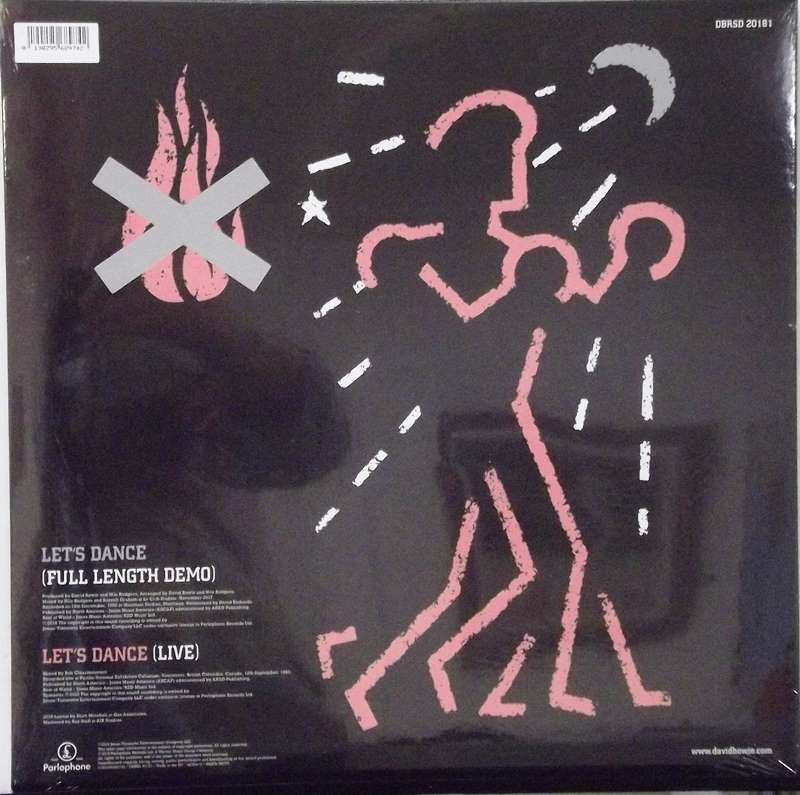 An early demo of ‘Let’s Dance’ has been released to celebrate what would have been the 71st birthday of David Bowie. Check it out below.

The track, which featured on the 1983 album of the same name, was recorded a year previously after Chic founder Nile Rodgers headed to Bowie’s Switzerland home to work on new songs that the music icon had penned.

After joining forces with bassist Erdal Kizilcay and engineer David Richards, they then headed into Montreux’s Mountain Studios to record an early stripped-back demo of the track.

Now, the demo has been released for the first time in 35 years after it was mixed by Rodgers – and it’s a far cry from the fully rounded sound that would eventually end up on Bowie’s seminal 1983 album.

The demo also includes Bowie’s visible delight at nailing the vocal take, with the music icon remarking ‘That’s it, that’s it! Got it, got it!’ at the end of the track