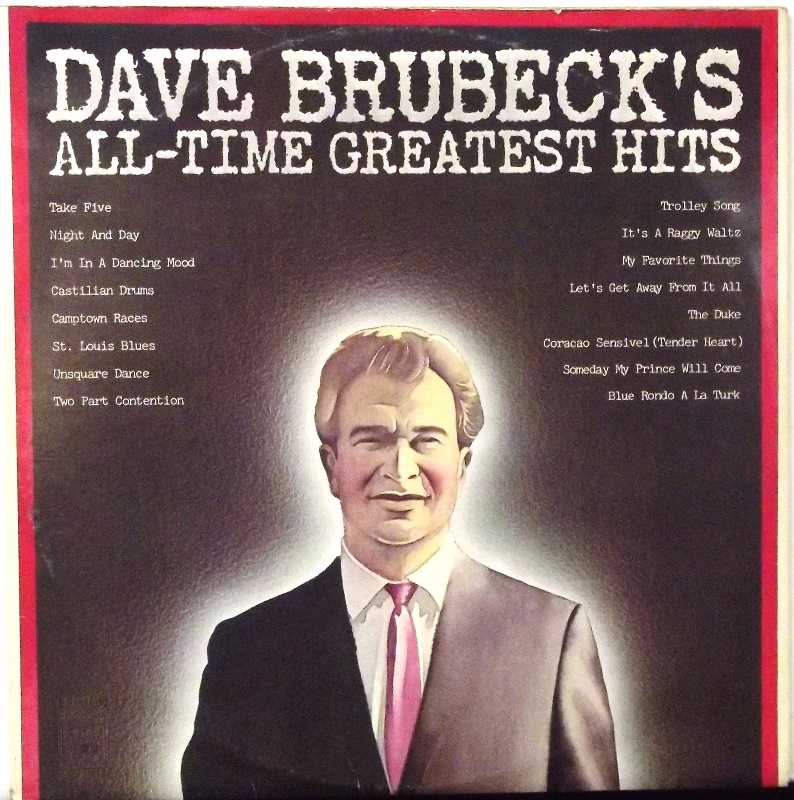 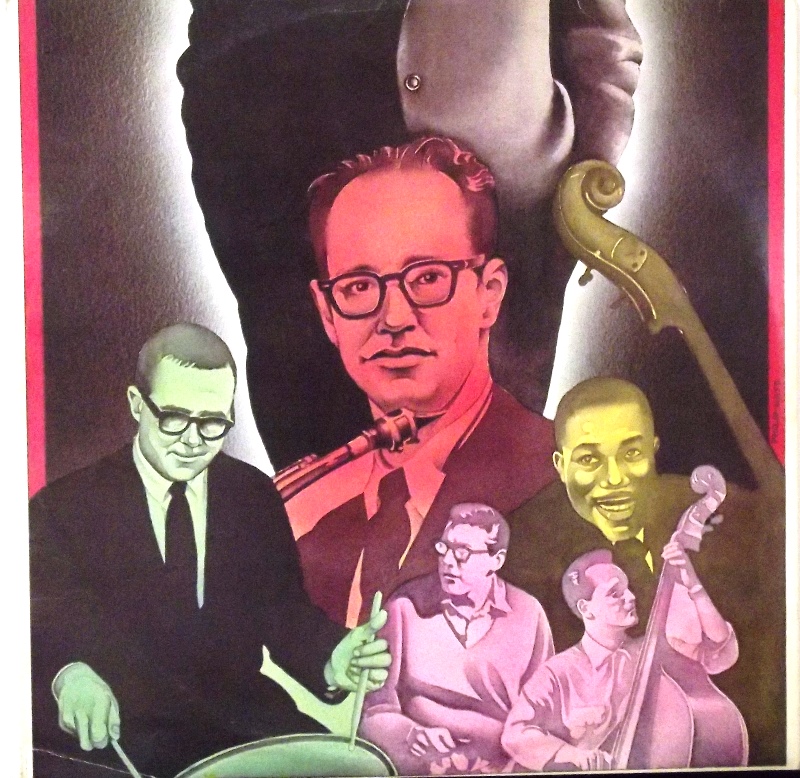 This edition was never fully released on CD.

The LP should not be confused with the Columbia, 1967 compilation, "Dave Brubeck Greatest Hits", which has 11 tracks.