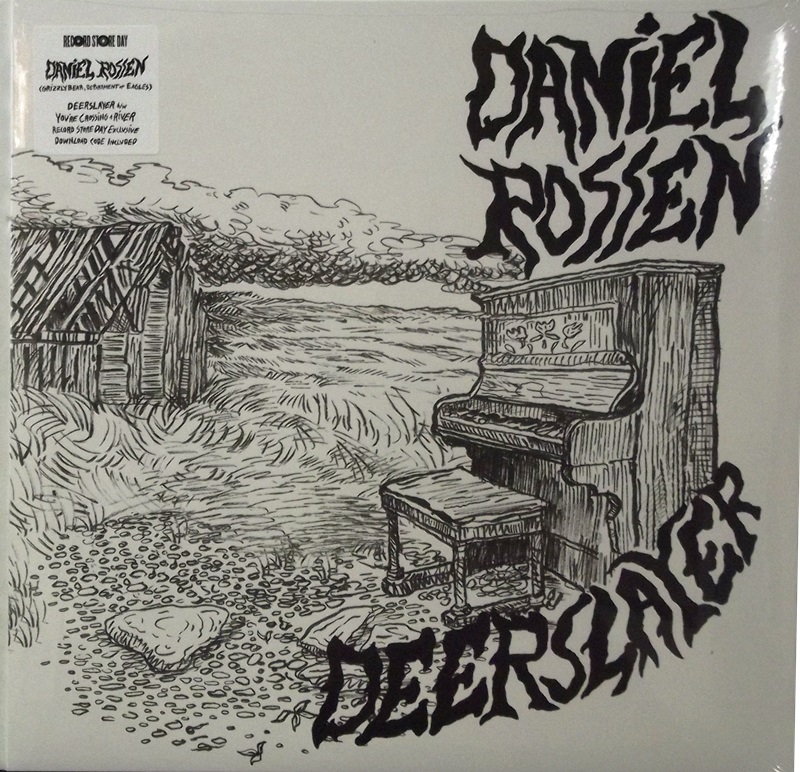 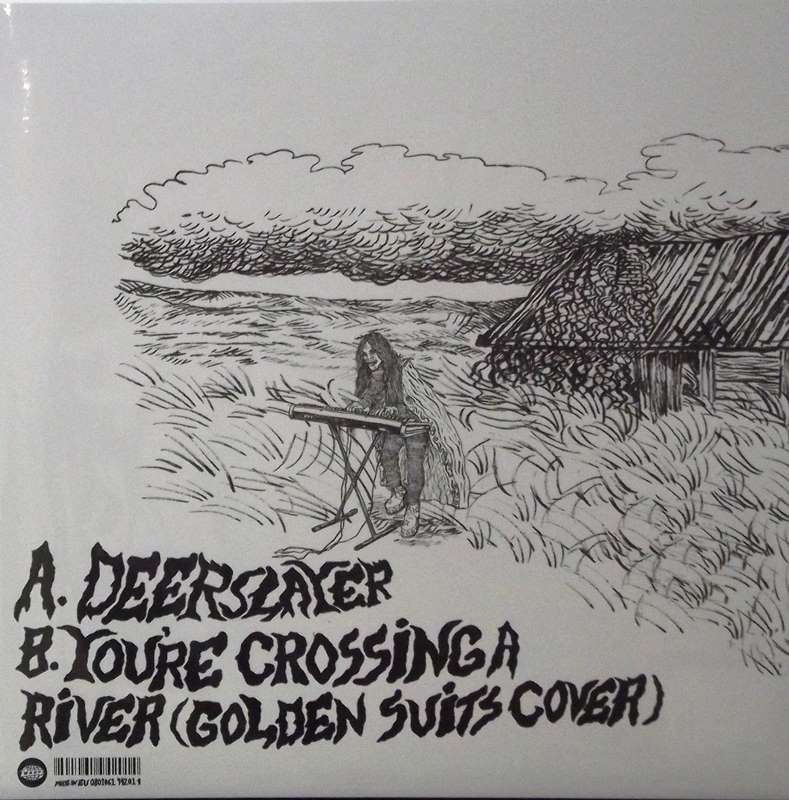 Daniel Rossen has  released a  new single ‘Deerslayer’ on 21 April as an exclusive Record Store Day 12".
‘Deerslayer’ is the first solo material by the Grizzly Bear & Department of Eagles songwriter, vocalist and multi-instrumentalist for six years, following on from 2012's ‘Silent Song / Golden Mile EP’.

Those who have attended one of Daniel’s rare solo live performances of the last couple years may recognise the title track. As Rossen explains: “‘Deerslayer’” started as an imaginary dialogue with the hunters I constantly heard roaming around outside my place in upstate, NY. They were always heard but never seen, and a constant reminder that I didn’t really belong there. Stylistically this song doesn’t really fit with the rest of the material I am working with now, but it still feels true to the experience I had. So I’d like it to exist in the world, and record store day seems like a great opportunity to give it a special physical release”.

The single's B-Side is cover originally by Golden Suits. Rossen explains: ‘You’re Crossing A River’ is a song by my old Dept. of Eagles bandmate, Fred Nicolaus, which he released as Golden Suits. I loved the lyric and Fred asked me to try a cover of it back when his last record came out. I tried to treat the song like I might have treated one of his tunes back in our Dept. of Eagles days, adding instrumental passages to mirror what’s going on in the lyric. If we were still making records together I would want to include this song”.