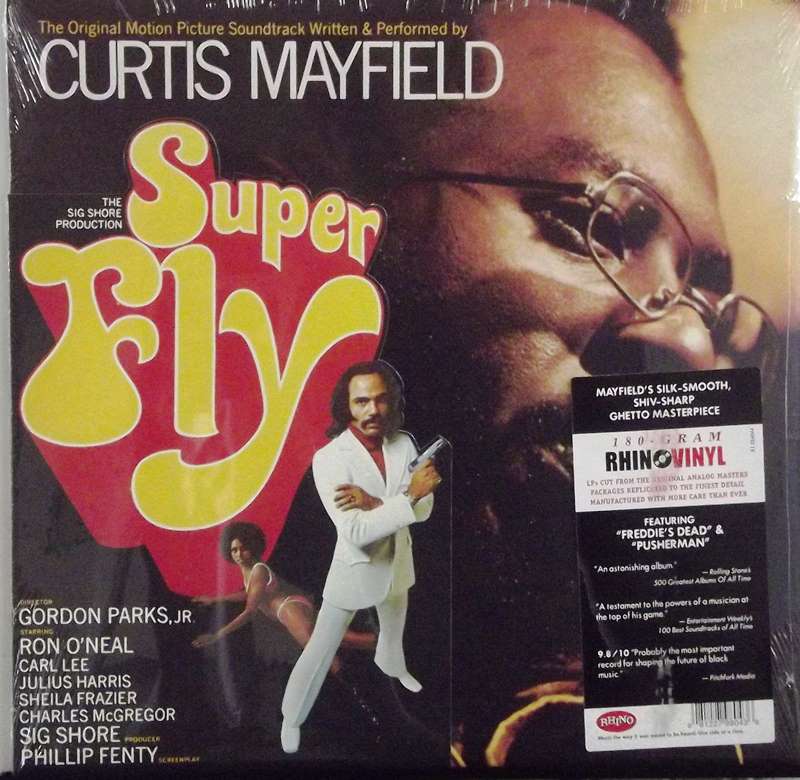 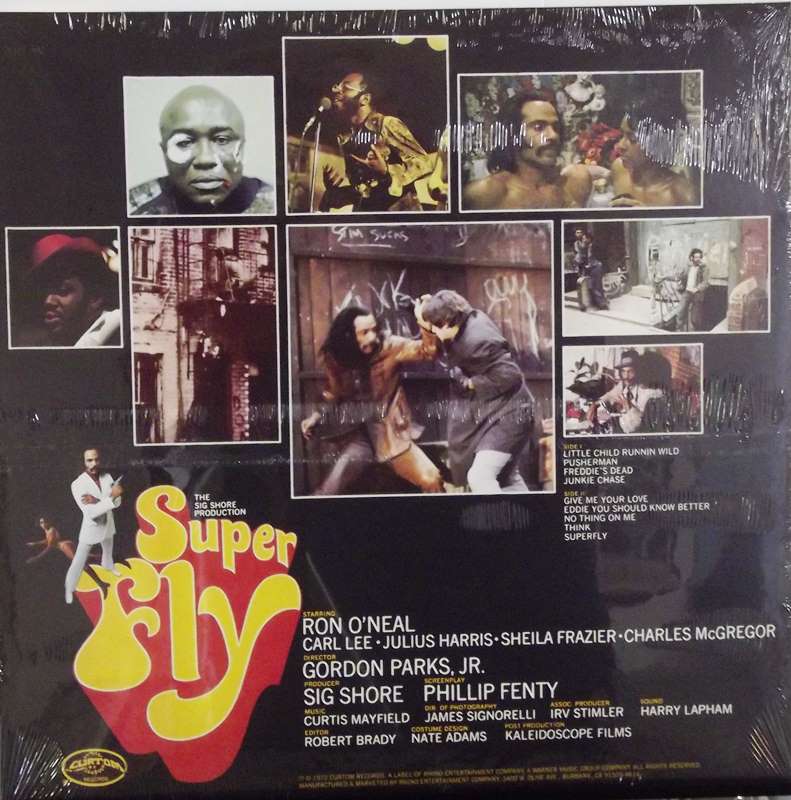 Superfly is the third studio album by American soul musician Curtis Mayfield, released in July 1972 on Curtom Records. It was released as the soundtrack for the Blaxploitation film of the same name. Widely considered a classic of 1970s soul and funk music, Super Fly was a nearly immediate hit. Its sales were bolstered by two million-selling singles, "Freddie's Dead" (#2 R&B, #4 Pop) and the title track (#5 R&B, #8 Pop). Super Fly is one of the few soundtracks to out-gross the film it accompanied.
Superfly, along with Marvin Gaye's What's Going On, was one of the pioneering soul concept albums, with its then-unique socially aware lyrics about poverty and drug abuse making the album stand out. The film and the soundtrack may be perceived as dissonant, since the film holds rather ambiguous views on drug dealers, whereas Curtis Mayfield's position is far more critical. Like What's Going On, the album was a surprise hit that record executives felt had little chance at significant sales. Due to its success, Mayfield was tapped for several film soundtracks over the course of the decade.

Isaac Hayes' Shaft came first – but that rec­ord had one great single and a lot of instrumental filler. It was Curtis Mayfield who made a blaxploitation-soundtrack album that packed more drama than the movie it accompanied. Musically, Superfly is astonishing, marrying lush string parts to deep bass grooves, with lots of wah-wah guitar. On top, Mayfield sings in his worldly-wise falsetto, narrating the bleak ghetto tales of "Pusherman" and "Freddie's Dead," telling hard truths about the drug trade and black life in the 1970s; it was Marvin Gaye's What's Going On at street level. "I don't take credit for everything I write," Mayfield said. "I only look upon my writings as interpretations of how the majority of people around me feel."