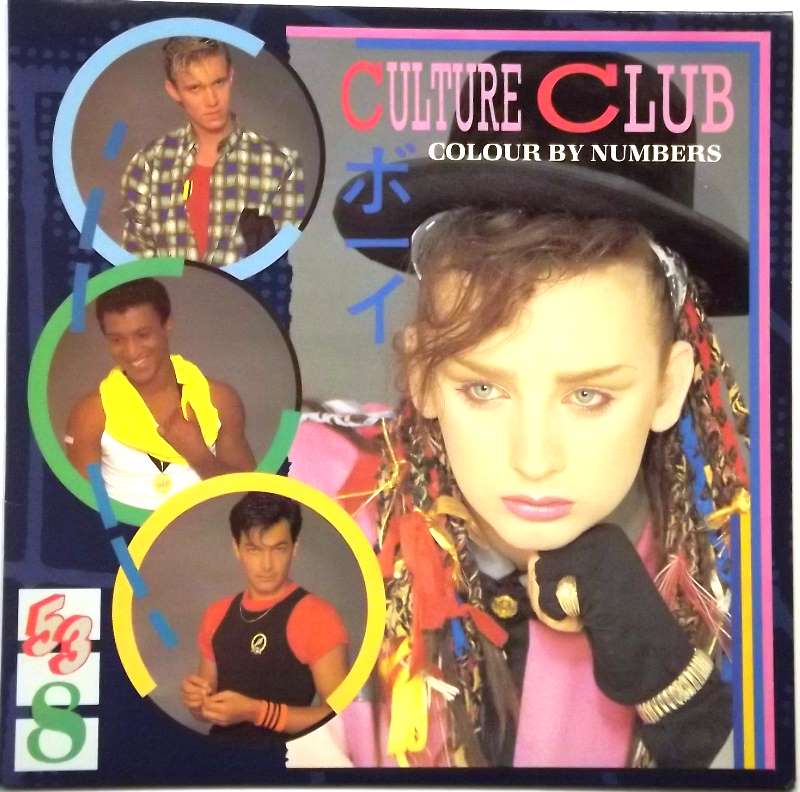 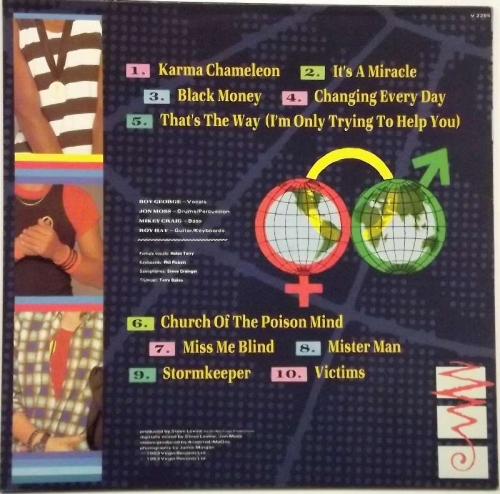 Colour by Numbers is the second album by the British new wave group Culture Club, released in October 1983. Preceded by the hit single "Karma Chameleon", which reached number one in several countries, the album reached number one in the UK and has sold more than 16 million copies worldwide. It has been certified triple platinum in the UK and quadruple platinum in the US. It was ranked #96 on Rolling Stone magazine's list of the 100 Best Albums of the 1980s.