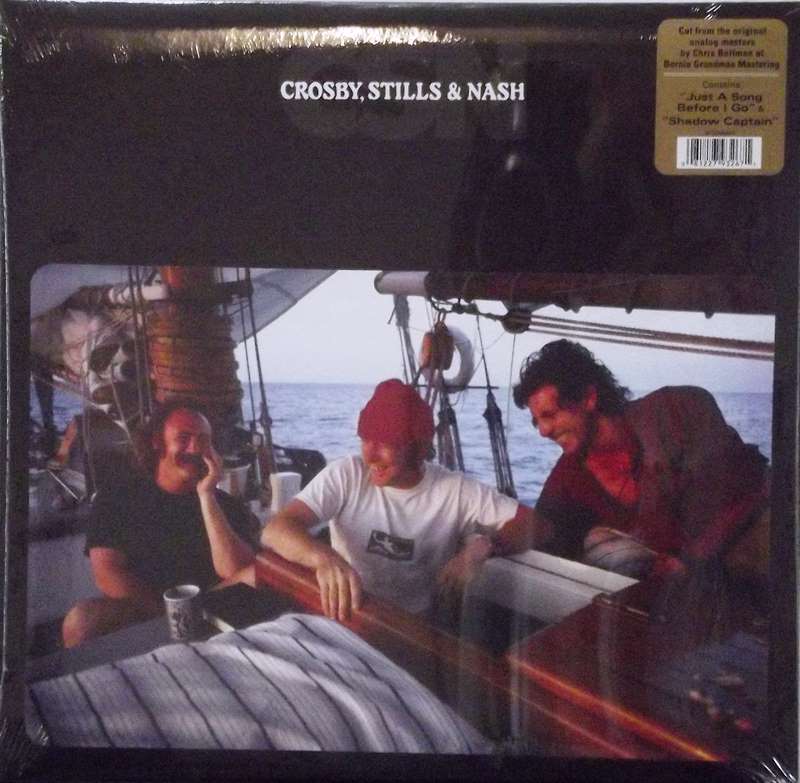 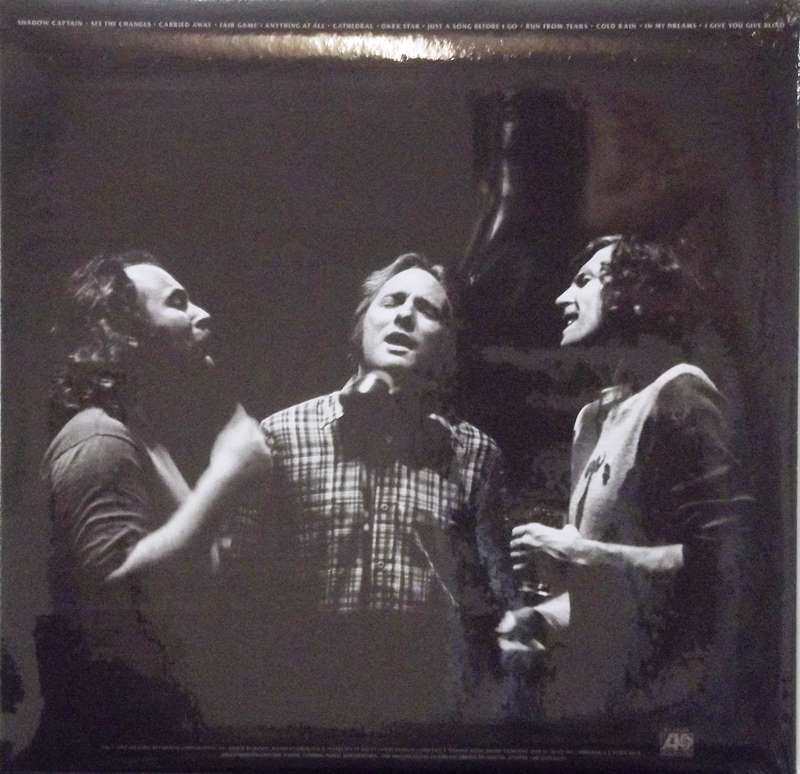 CSN is the fifth album by Crosby, Stills & Nash, released on Atlantic Records in 1977. It is the group's third studio release, and their first since their debut album without Neil Young. It peaked at #2 on the Billboard Top Pop Albums chart; two singles taken from the album, Nash's "Just a Song Before I Go" and Stills' "Fair Game" peaked at #7 and #43 respectively on the Billboard Hot 100. It is currently the trio configuration's best selling record, outselling 1969's Crosby, Stills & Nash by 200,000 copies.[4] It has been certified quadruple platinum by RIAA.[