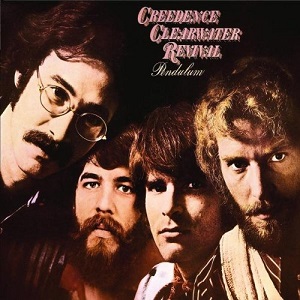 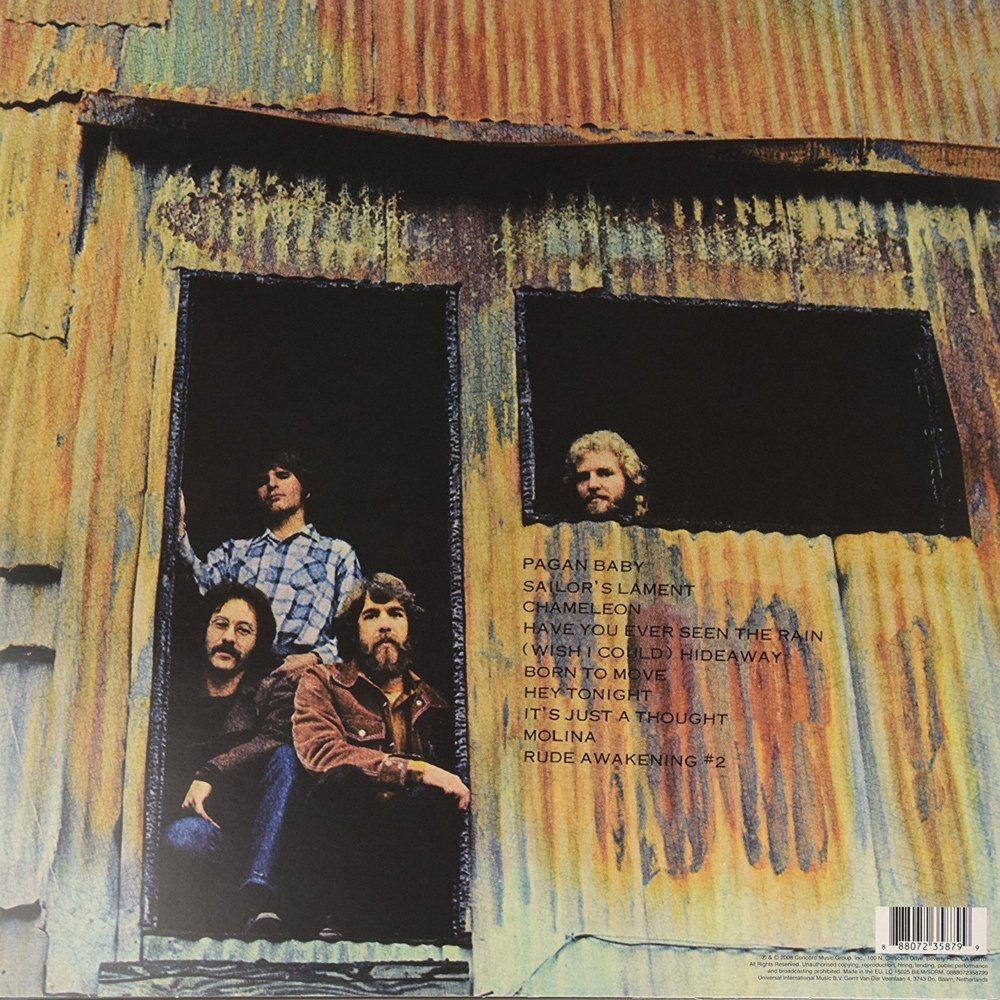 Pendulum is the sixth studio album by American rock band Creedence Clearwater Revival, released by Fantasy Records on December 9, 1970[1]—their second album release of that year. A single from the album, "Have You Ever Seen the Rain"/"Hey Tonight", was released in January 1971.

Pendulum is their only album to not contain any cover songs; all tracks were written by John Fogerty. It was the last album the band recorded with Tom Fogerty, who would leave the band to start a solo career. It was also the last album to feature John Fogerty as the record's sole producer.

The most sonically adventurous CCR album, Pendulum is noted for its widespread use of saxophone and keyboards, in contrast to the group's previous albums, which were dominated by guitar. Among several lesser-known Fogerty songs ("Pagan Baby", "Sailor's Lament", "It's Just a Thought", "Born to Move") were two top-ten hits, "Hey Tonight" and "Have You Ever Seen the Rain". Both songs reached number eight in 1971. It also contains an uncharacteristic venture into avant-garde psychedelia, the closing instrumental "Rude Awakening #2".