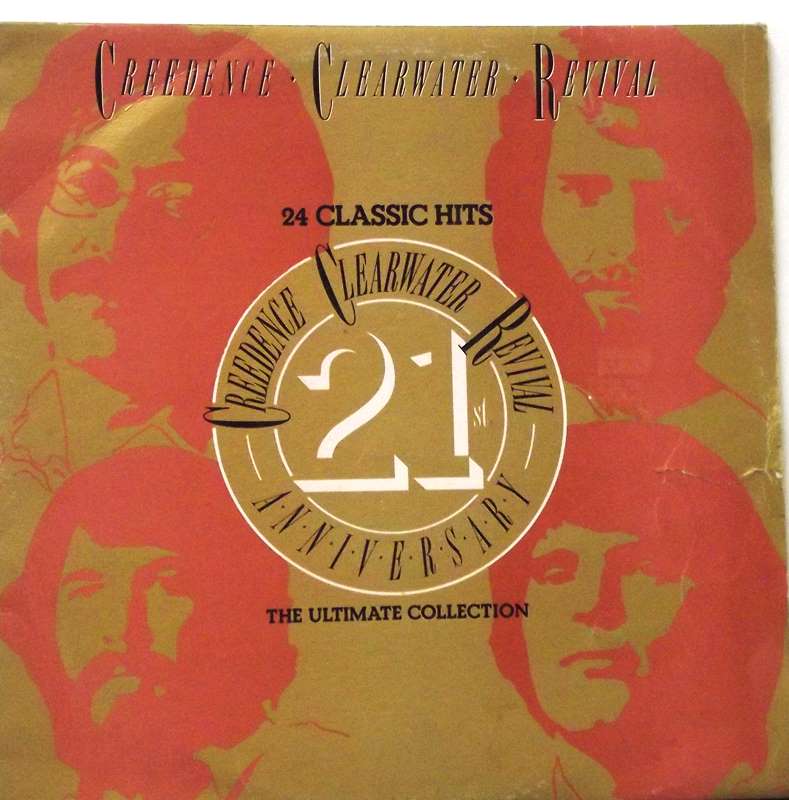 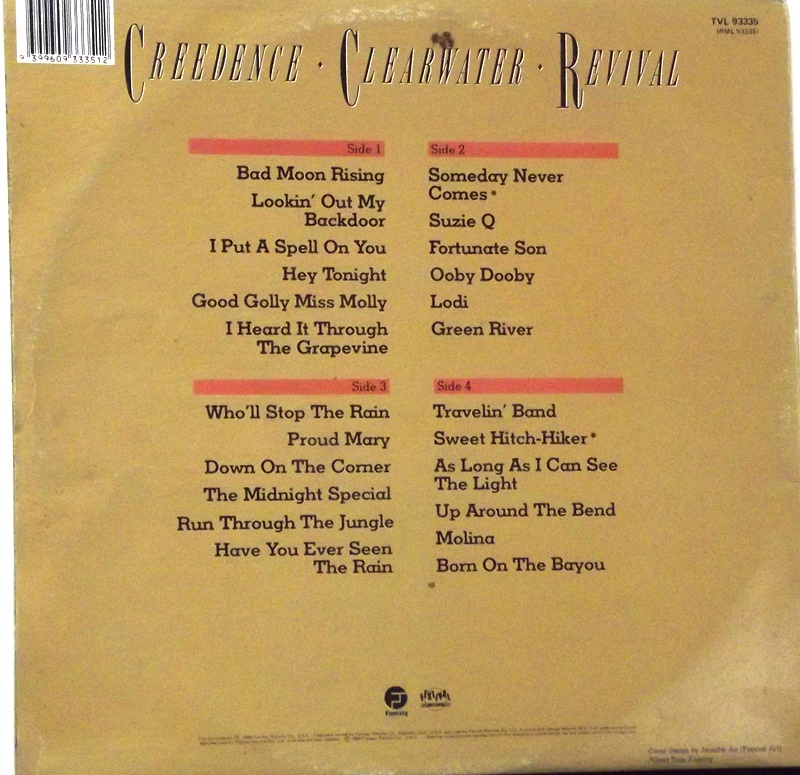 When the author of the liner notes for Ultimate Creedence Clearwater Revival: Greatest Hits & All-Time Classics asserts CCR was the American answer to the Beatles, that's hyperbole. To call this three-disc collection "ultimate" is equally overstated. After all, it's the fourth anthology to have that title including 1989's 21st Anniversary: The Ultimate Collection (24 Classic Hits) , 1998's The Ultimate Collection, and 2000's The Ultimate Creedence Clearwater Revival.
In fact, the music of CCR has been reissued, remastered, and repackaged on 14 collections to date on Fantasy Records or labels that licensed their lucrative and evergreen catalogue. While expanding beyond the usual "greatest hits" format, Ultimate Creedence Clearwater Revival: Greatest Hits & All-Time Classics is a rather strange assembly. Yes, all the hits are here. Yes, many of the lesser known album tracks are here. But they are presented with no obvious rhyme or reason.