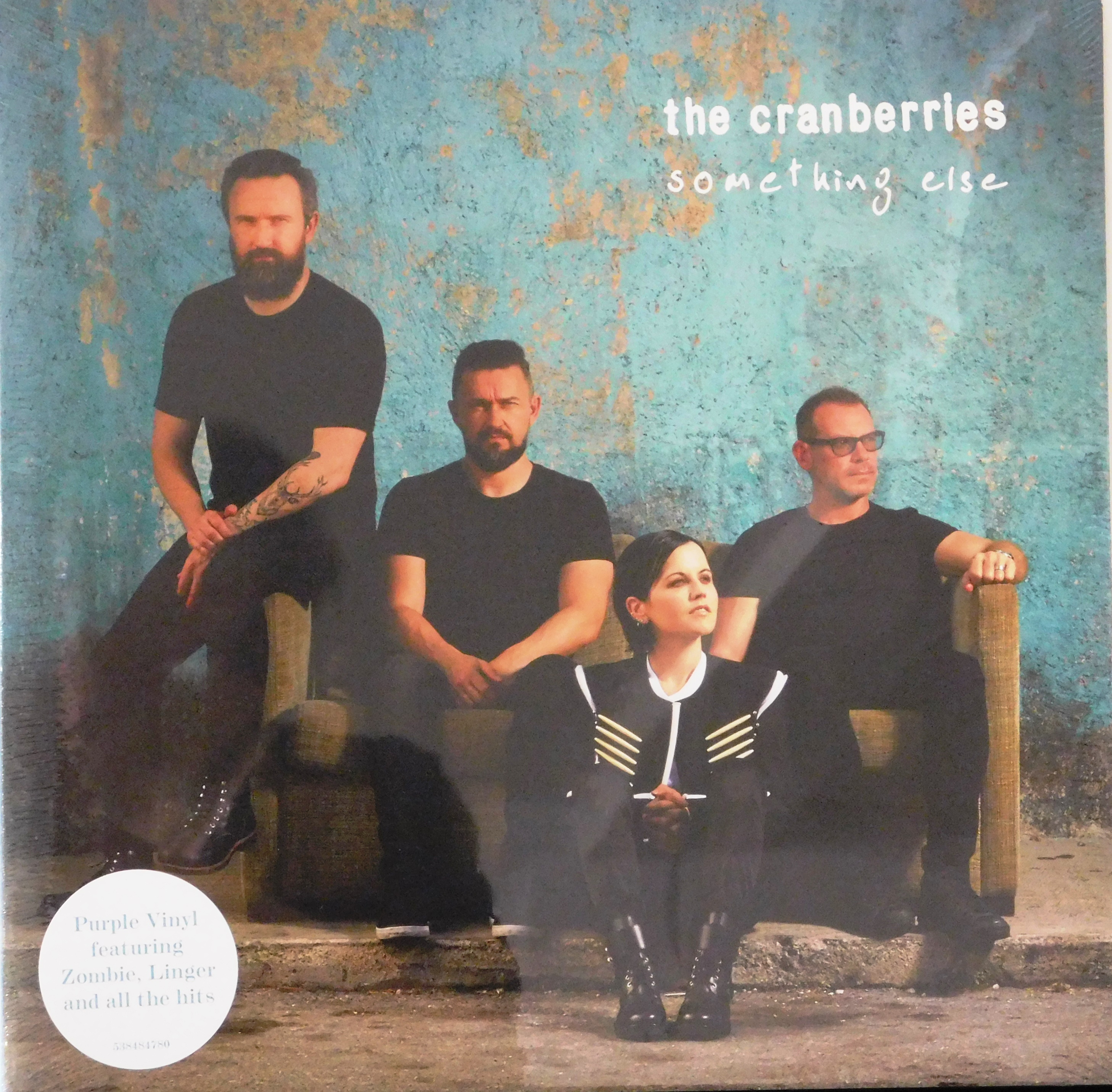 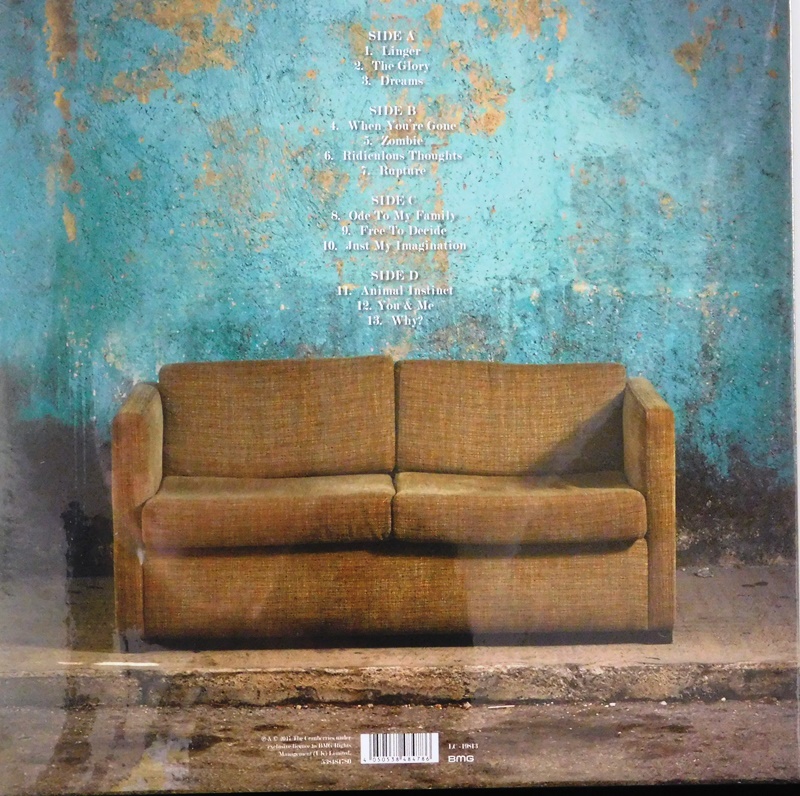 Something Else (Purple Vinyl)

Something Else is the seventh studio album by Irish alternative rock[3] band The Cranberries, released on 28 April 2017, through BMG.[4] The album, which features "unplugged" and orchestral versions of ten previously released singles and three new songs, was recorded at the Irish Chamber Orchestra Building, the University of Limerick, Ireland.[5] The album cover is a re-enactment of the front cover image of the band's 1994 album No Need to Argue with the four members each in exactly the same positions. The backdrop, however, is a darker green as opposed to No Need to Argue's stark white and the band is sitting on a different sofa.

Something Else is the band's final album released during lead singer Dolores O'Riordan's lifetime.