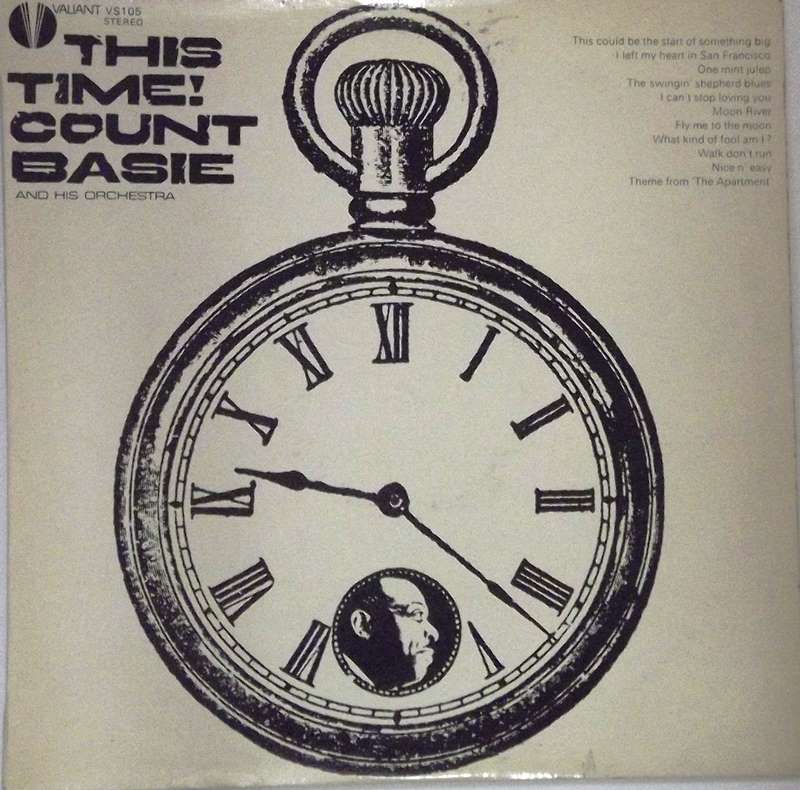 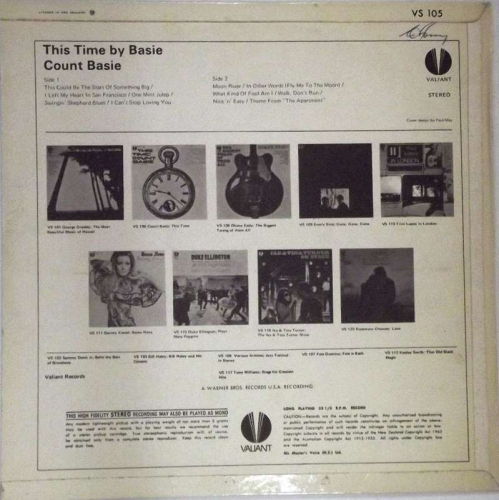 This Time by Basie (subtitled Hits of the 50's & 60's) is an album released by pianist, composer and bandleader Count Basie featuring jazz versions of contemporary hits recorded in 1963 and originally released on the Reprise label.[1][2]

The album won the Best Performance by a Band for Dancing at the 6th Annual Grammy Awards.[4] AllMusic awarded the album 4 stars noting "This Time by Basie swings, smooth and easy but taut, or hot and heavy... Quincy Jones arranged and conducted This Time by Basie, and the record was successful, returning the Count to the pop charts on the eve of the British Invasion".[3]