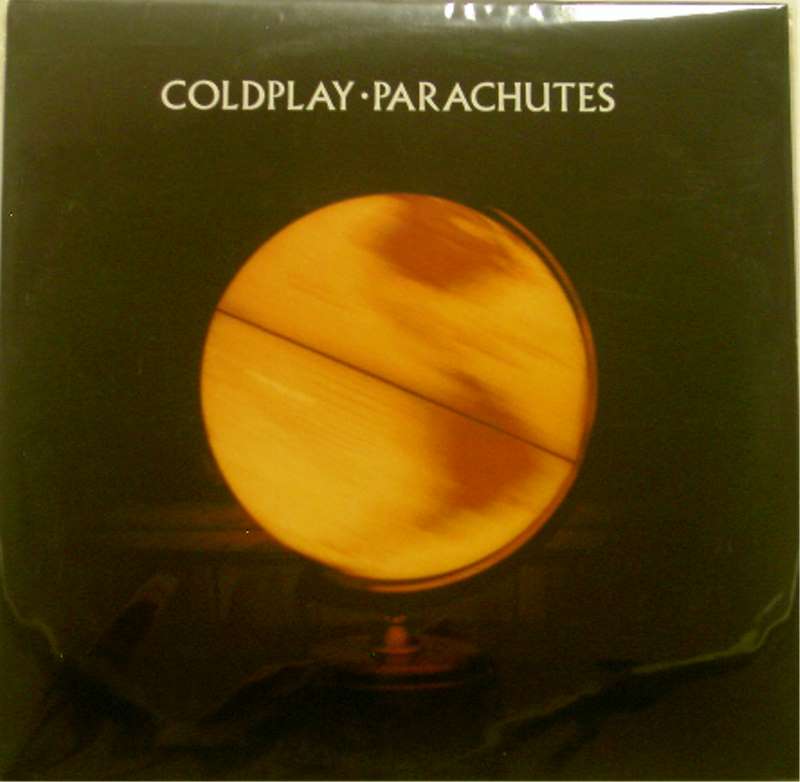 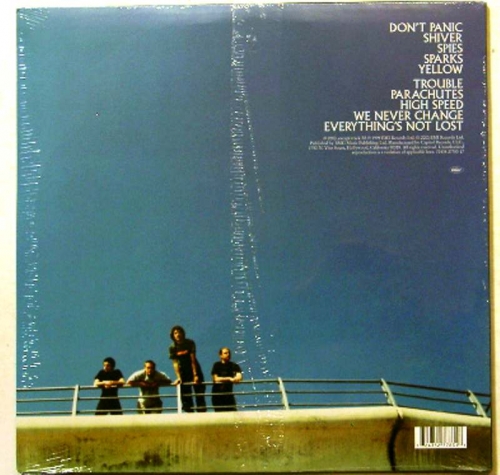 Parachutes is the debut studio album by British alternative rock band Coldplay, released by the record label Parlophone on 10 July 2000 in the United Kingdom. The album was produced by the band and British record producer Ken Nelson, excluding one track, "High Speed", which was produced by Chris Allison. Parachutes has spawned the hit singles "Shiver", "Yellow", "Trouble", and "Don't Panic".

The album was a commercial success, and was met with positive reviews. Upon release, the album quickly reached number one in the United Kingdom, and has since been certified 8× platinum. In the United States, the album peaked at number 51 on the Billboard 200, and has since been certified 2× platinum. It won the Grammy Award for Best Alternative Music Album in 2002, and has earned the band various accolades since its release. Parachutes is number 12 on the list of the 20 biggest-selling albums of the 21st century in the United Kingdom, and was the winner of the Best British Album award at the 2001 Brit Awards. As of 2011, it has sold around 8.5 million copies worldwide.