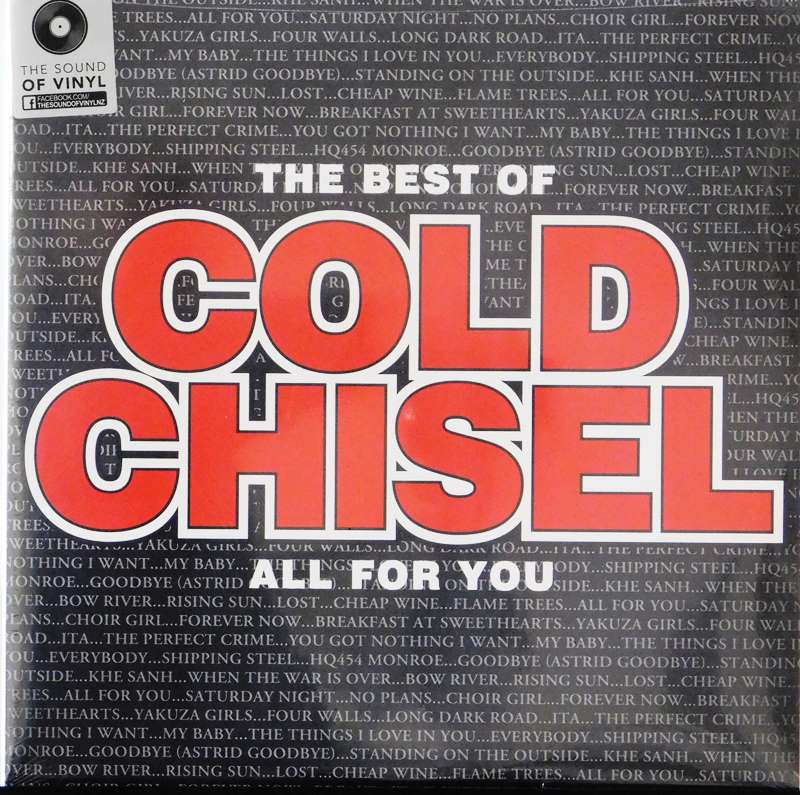 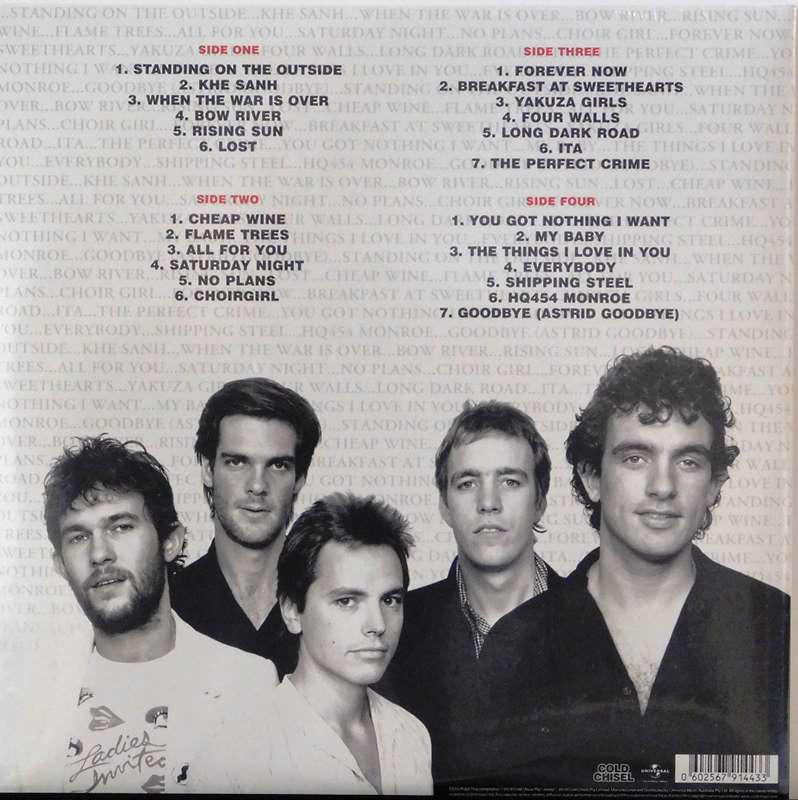 The Best Of Cold Chisel All For You

The Best of Cold Chisel: All for You is a greatest hits album released in October 2011 by Australian rock band, Cold Chisel. It debuted at No.2 in Australia [3] and has been certified double platinum.

A limited edition includesd a bonus disc that featured a dozen of the band's most loved covers.

Following the death of the group’s drummer, Steve Prestwich in 2011, Jimmy Barnes and company regrouped for their first new compositions in over 13 years. The album includes two new tracks, "All For You" and "HQ454 Monroe" and 18 greatest hits. The greatest hits tracks were chosen by their fans who voted for their favourites on their website.

The album’s full track listing was announced on their website on 25 September.[5]