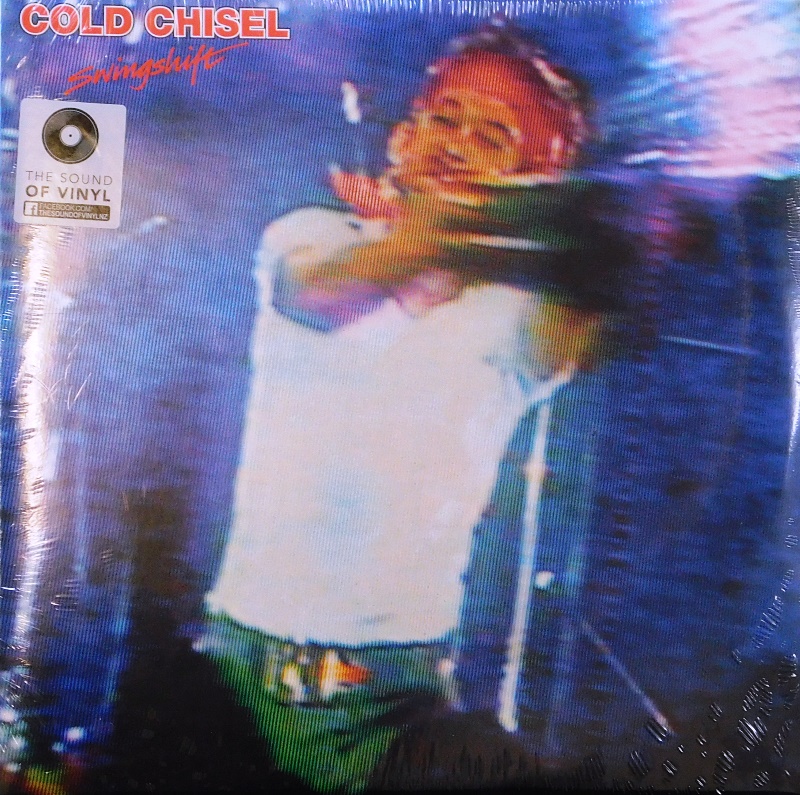 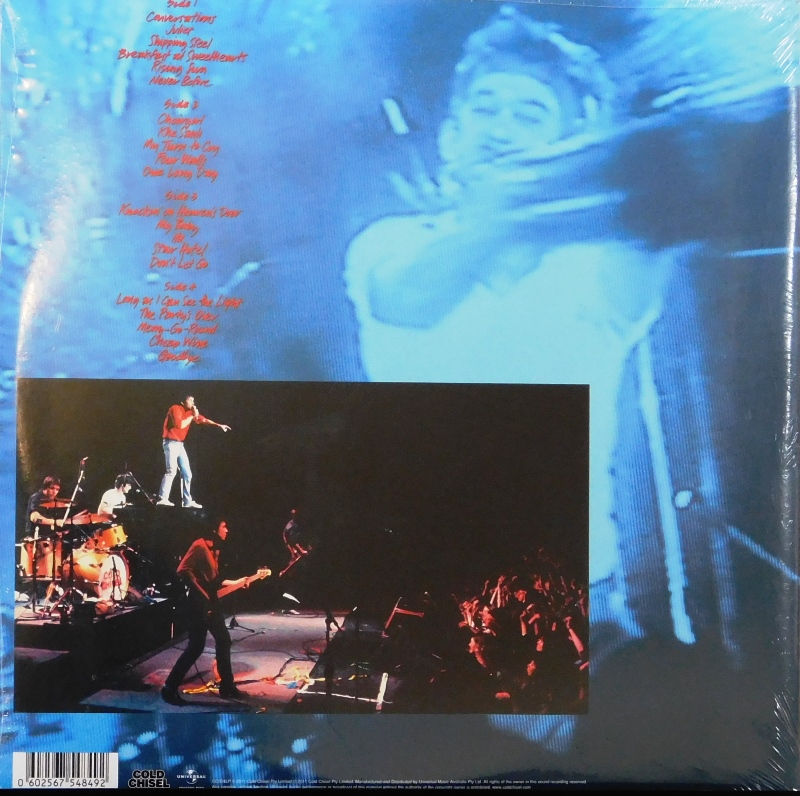 Swingshift is a live album released by Australian band Cold Chisel in 1981. It was their first album to reach No. 1 on the Australian chart, debuting there in its first week.[1] It peaked at number 9 in New Zealand.[2] A press release said the title referred to, "the midnight to dawn shift that the staff in asylums dread: the hours when the crazies go crazy."[3]