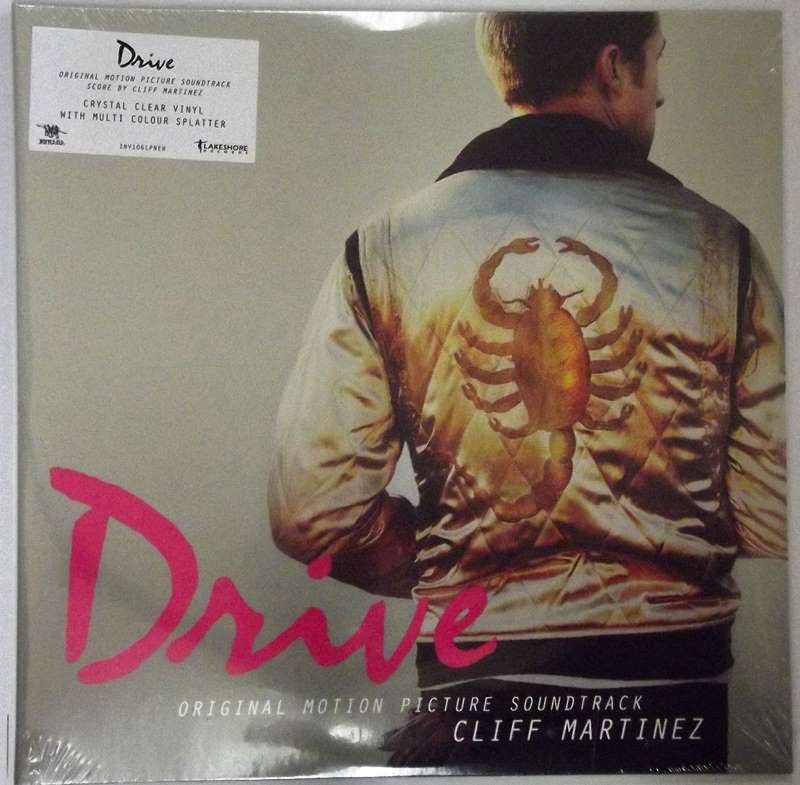 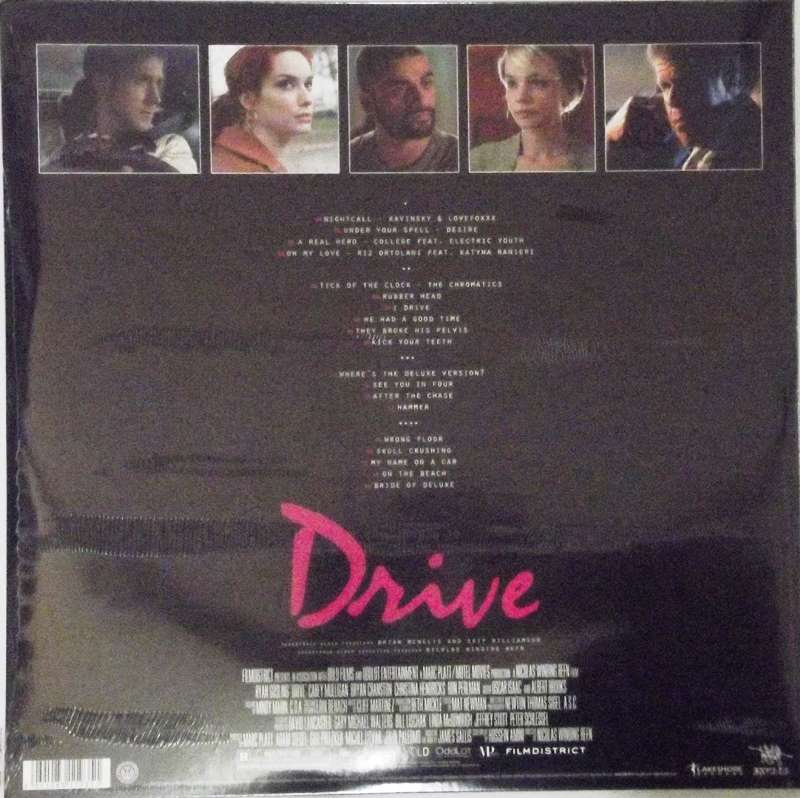 The sonic backdrop to one of 2011’s hottest cinematic prospects, it’s undeniable that Drive would be an entirely different experience without Cliff Martinez’s chilly, stylish score and the über-cool synth-pop set-pieces winding through its midst. The music, however, more than stands alone whether you’re craving an instant electro house fix or want long-term immersion in stark, minimalistic ambience.

For many, then, this will be a game of two halves, and the top-heavy tracklisting could be seen as a nod to the modern need for instant gratification and ensuring smartphone junkies get to gorge themselves on must-have tracks as quickly as their digits permit. Kavinsky’s Nightcall sets the tone for this introductory segment, an 80s-infused electro pop anthem merging stalkerish vocoder and the breathy female response of CSS chanteuse Lovefoxxx for something that’s less “you were working as a waitress in a cocktail bar” than “you were the blitzed-out stripper who stole my wallet and my pride in a neon-lit back alley”. This is followed by the stylistically-similar one-two of punx-gone-disco Desire’s gleaming Under Your Spell and the poignantly stark College / Electric Youth match-up A Real Hero, both of which mix subdued pop nous with the vacant eyes and sleek ergonomic design of a very sexy robot.

After a somewhat incongruous Riziero Ortolani interlude Chromatics’ jittery Tick of the Clock acts as a bridge to the album’s more inchoate bulk, the track’s insistent pitter-patter percussion wearing into your skull like water torture while it prompts a subtle rush of adrenaline.

It’s after all this that Martinez himself takes the reins, the former Red Hot Chili Peppers / Magic Band / Weirdos sticksman stewing down the preceding Daft Punk-isms along with the movie’s own retro-futurism until the marrow’s cooked out and the listener’s left with an evocative series of synth-driven drones, metronomic shivers and unflinching Cylon’s eye pulsations. Comparisons can be drawn to the likes of Kraftwerk, Brian Eno, Boards Of Canada or John Carpenter (whose stoic Michael Myers has been cited by director Nicolas Winding Refn as a touchstone for the film itself), and the result is an impeccably-crafted soundscape that coolly ripples and shifts, hinting at quiet violence and unresolved tensions as much as polished chrome, tinted glass and Ryan Gosling’s so-awful-it’s-awesome scorpion-emblazoned jacket.