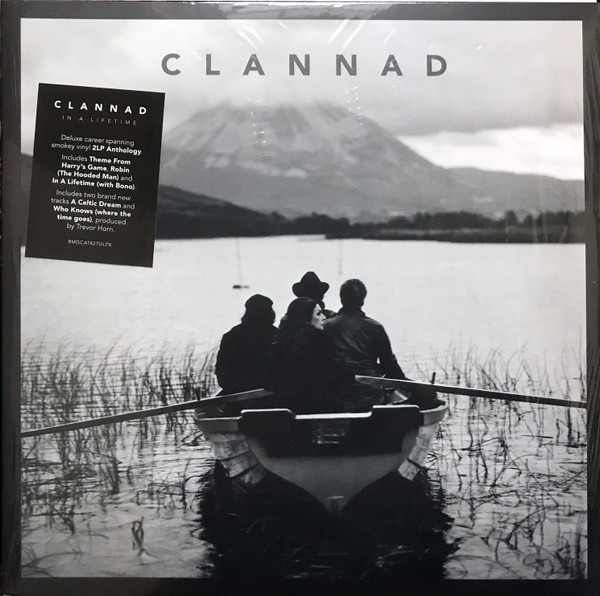 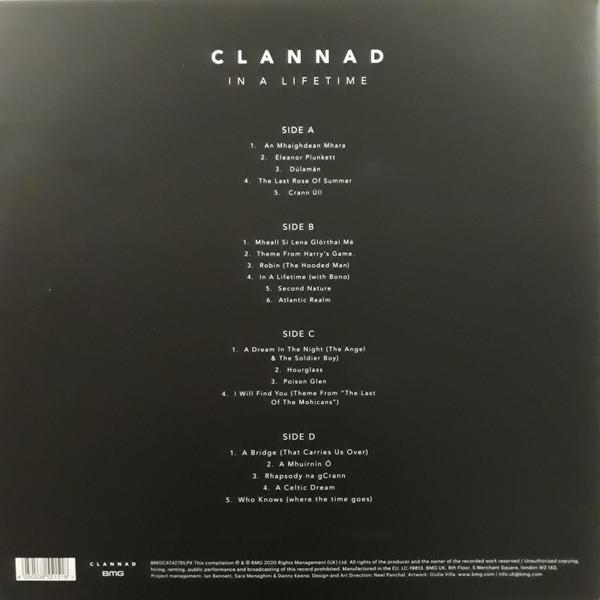 In A Lifetime (Smokey Vinyl)

In a Lifetime is a greatest hits compilation album by Irish group Clannad. The albums contains two new tracks, "A Celtic Dream" and "Who Knows (Where the Time Goes)", the first recorded by the group since the passing of member Padraig Duggan.[1] Released on 3 April 2020, the album was to coincide with the band's 50th anniversary as a group and they subsequently embarked on a world tour. The In a Lifetime tour was postponed due to the COVID-19 pandemic.[2]

The cover art features the last four remaining members of Clannad sitting on a currach on the Clady River in their hometown of Gaoth Dobhair, County Donegal.[3]