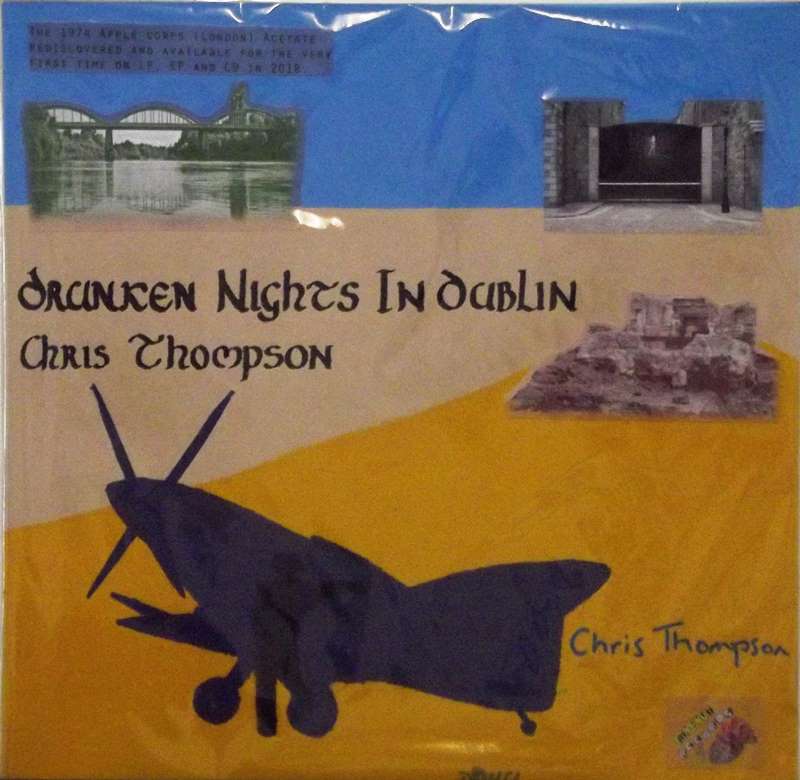 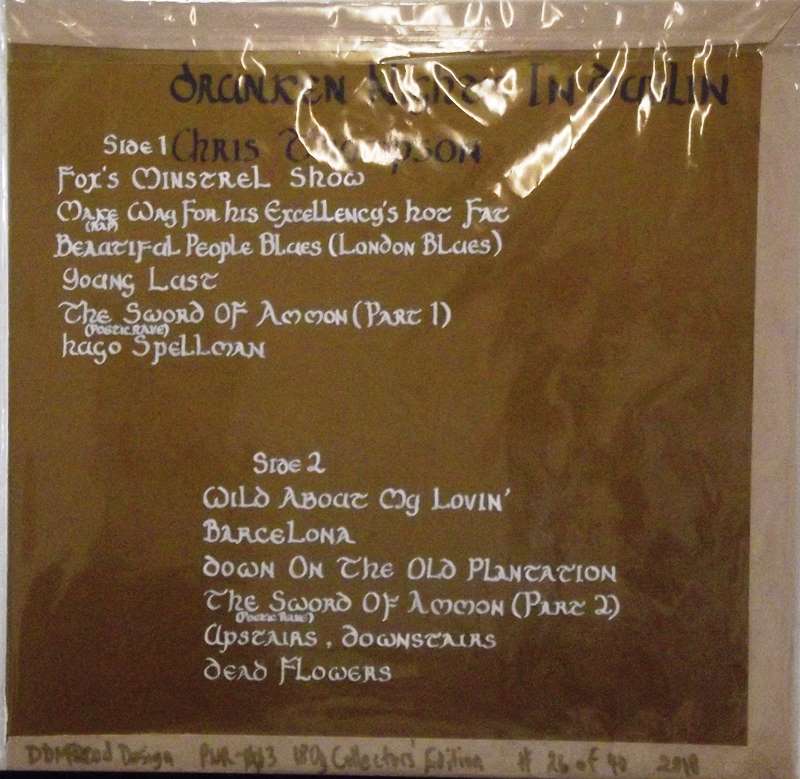 Chris opens the set with his acclaimed acoustic folk and blues. He then joins forces with his five piece band honed together from Chris’ illustrious career, for this launch.
The album Chris's 21st to date named ‘Drunken Nights In Dublin’, is the album Chris describes as the one best covering his wide range of musical styles and influences, recorded live in the studio in a party-like atmosphere, Chris and friends, after hours.

Vinyl, CD, and special limited editions available for the very first time on the night.