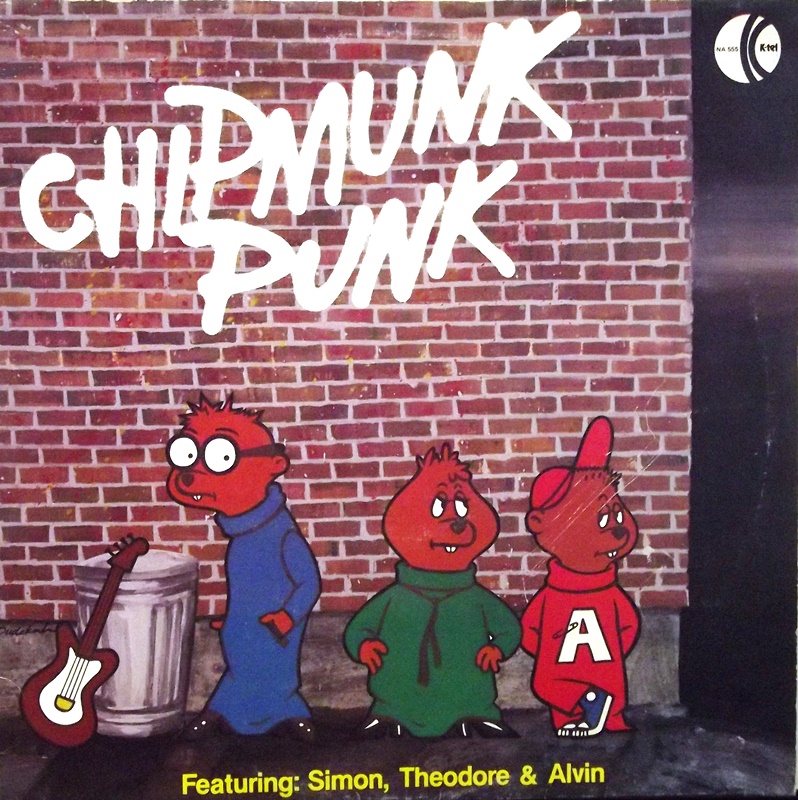 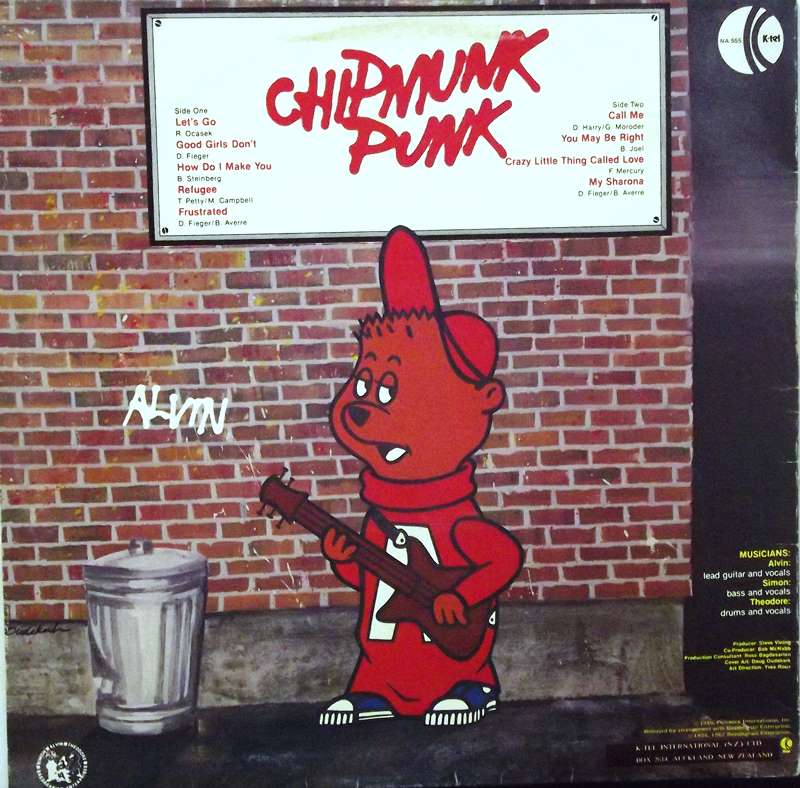 Chipmunk Punk is a new wave music album by the Chipmunks, as well as being the first album released by Ross Bagdasarian, Jr., after he took over the voices of the Chipmunks after the death of his father in 1972. Despite the title of the album, none of the songs listed are considered to be in the style of real punk rock music. It was released on June 15, 1980 (see 1980 in music). The album peaked at #34 on the Billboard 200. It was certified gold by the RIAA on October 14, 1980, becoming the Chipmunks' first gold record. In 2005, it was re-released on CD, although the CD was only available through the official Chipmunks website.