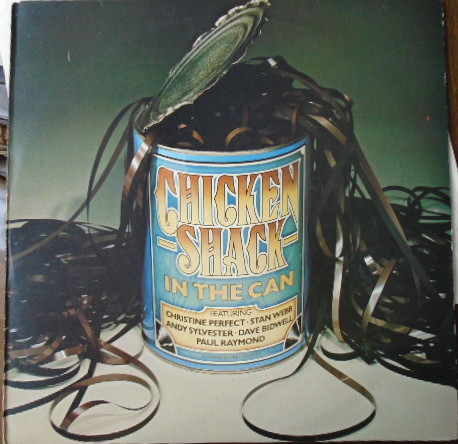 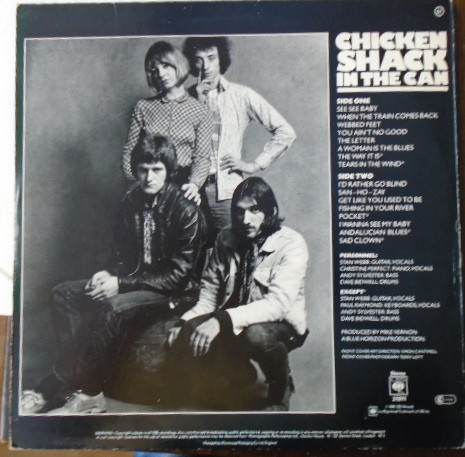 In The Can (1980) is a masterful compilation of Chicken Shack's best songs. Including tracks culled from their albums 40 Blue Fingers..., 100 Ton Chicken and OK Ken? like 'Webbed Feet', 'San Ho-Zay', 'The Way It Is' and 'A Woman Is The Blues'. Featuring Christine Perfect of Fleetwood Mac, this album belongs in any Blues and Rock record collection. Chicken Shack are a British blues band, founded in the mid-1960s by Stan Webb (guitar and vocals), Andy Sylvester (bass guitar), and Alan Morley (drums), who were later joined by Christine Perfect (McVie) (vocals and keyboards) in 1968. Chicken Shack has performed with various line-ups, Stan Webb being the only constant member. IN THE CAN was their... thirteenth album in 1980.