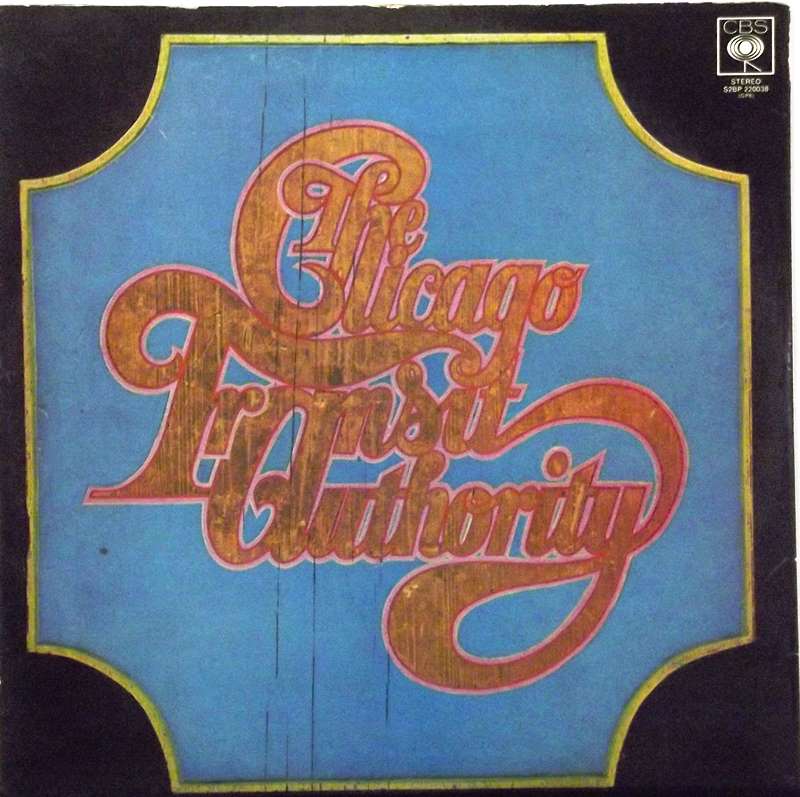 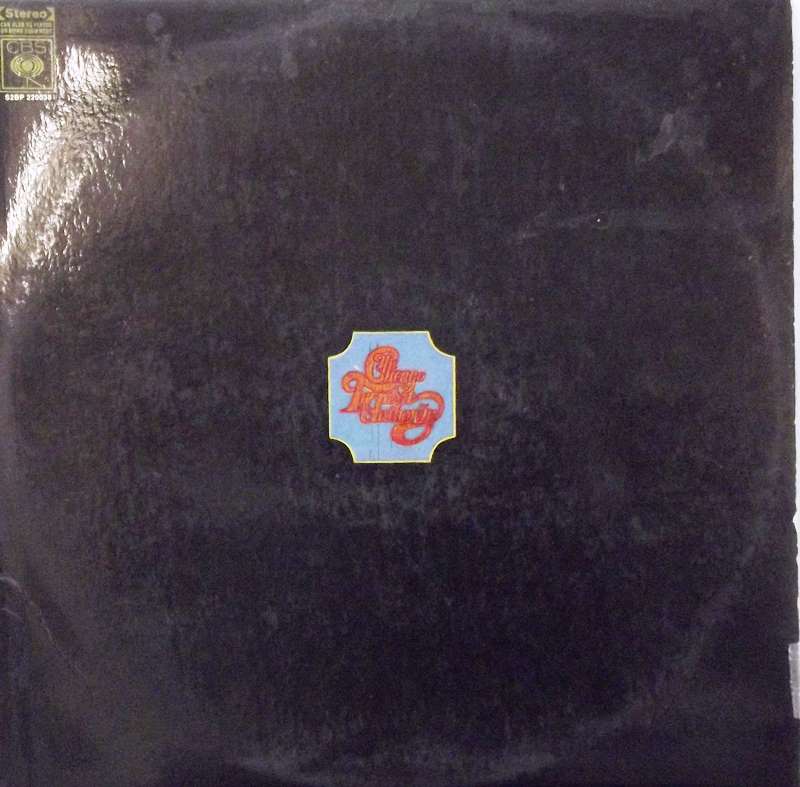 Chicago were formed in 1966 as "the Missing Links", then "the Big Thing",[3] then Chicago Transit Authority when producer James William Guercio took them on in 1968. Their trademark was fusing brass and jazz with a soulful rock and roll feel and Guercio felt that this would prove successful, lobbying for his label to give them a try.

Chicago Transit Authority were signed to Columbia Records late in 1968 and recorded their first album in late January 1969. While Guercio had recently produced Blood, Sweat & Tears' second album (which proved to be a huge smash), he did so to raise capital for his band. By the end of The Chicago Transit Authority's sessions, it was clear that the album would have to be a double. Skeptical, as the band had no track record, Columbia only agreed to the concept if the group would take a royalty cut.

In their original incarnation, keyboardist Robert Lamm, guitarist Terry Kath and bassist Peter Cetera all shared lead vocals, while James Pankow, Lee Loughnane and Walter Parazaider handled all brass and woodwinds (trombone, trumpet and saxophone, clarinet and flute respectively) and Danny Seraphine played drums and likely doubled on percussion. Lamm, Kath and Pankow were the band's main composers at this time. Kath's prowess as a guitarist was so strong that Jimi Hendrix became an avowed fan of Kath's playing. According to the album's original liner notes, the solo performance of Kath on "Free Form Guitar" was created without the use of any pedals. In a nod to Hendrix's guitar expressionism (Hendrix most notably used wah and fuzz pedals), Kath instead plugged directly into his studio amplifier and improvised the entire track in one take for the purpose of pure tone. "Free Form Guitar" is also noted as being another influence on the genre of noise music.

Released in April 1969, Chicago Transit Authority (sometimes informally referred to simply as "CTA") was an immediate hit, reaching #17 in the US and #9 in the UK. While critical reaction was also strong, the album initially failed to produce any hit singles, with the group seen as an album-oriented collective. In 1970 and 1971, "Does Anybody Really Know What Time It Is?" (#7), "Beginnings" (#7) and "Questions 67 and 68" (#71/#24 re-release) would all prove to be belated hits. Buoyed by the success of their later albums, the album stayed on the charts for a then-record 171 weeks, and was certified gold (and later platinum and double platinum). It is one of two albums not to have any songwriting contributions from Cetera during his tenure in the band, the other being Chicago V, but he started writing songs with the second album Chicago.

While the band toured the album, legal action was threatened by the actual Chicago Transit Authority, forcing the group to reduce their name to simply Chicago.

In 2002, Chicago Transit Authority was remastered and reissued on one CD by Rhino Records. However, Rhino Records trimmed some of the songs, noticeably the fadeouts on "Questions #67 and #68" (six seconds longer on the LP) and "Free Form Guitar" (five seconds longer), and the 10 second gap between "Someday" and "Liberation".