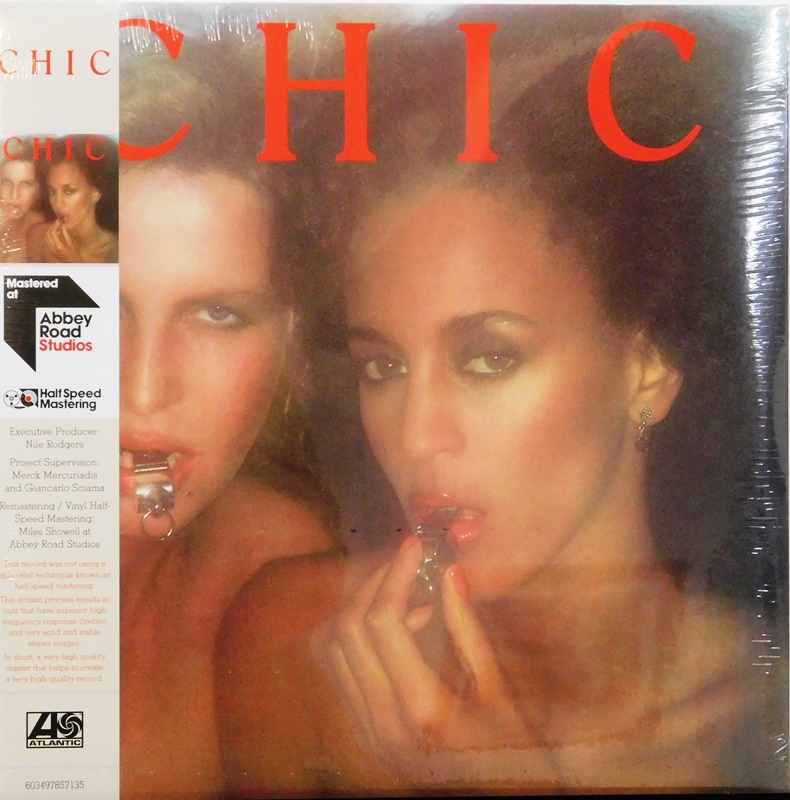 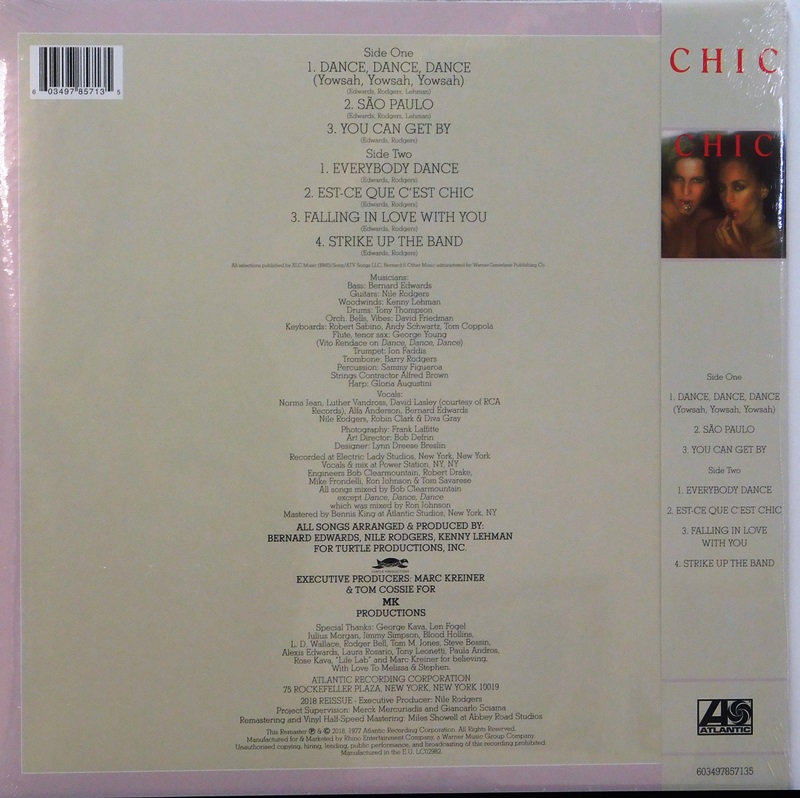 Chic was released on compact disc by Atlantic Records/Warner Music in 1991. The album was digitally remastered and re-issued by Wounded Bird Records in 2006 and by Warner Music Japan in 2011.