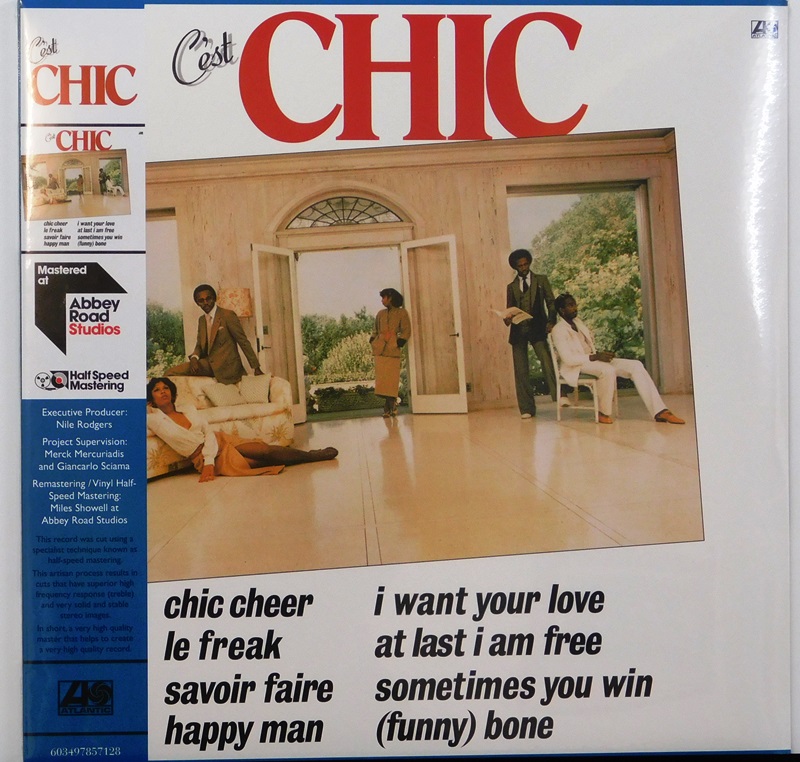 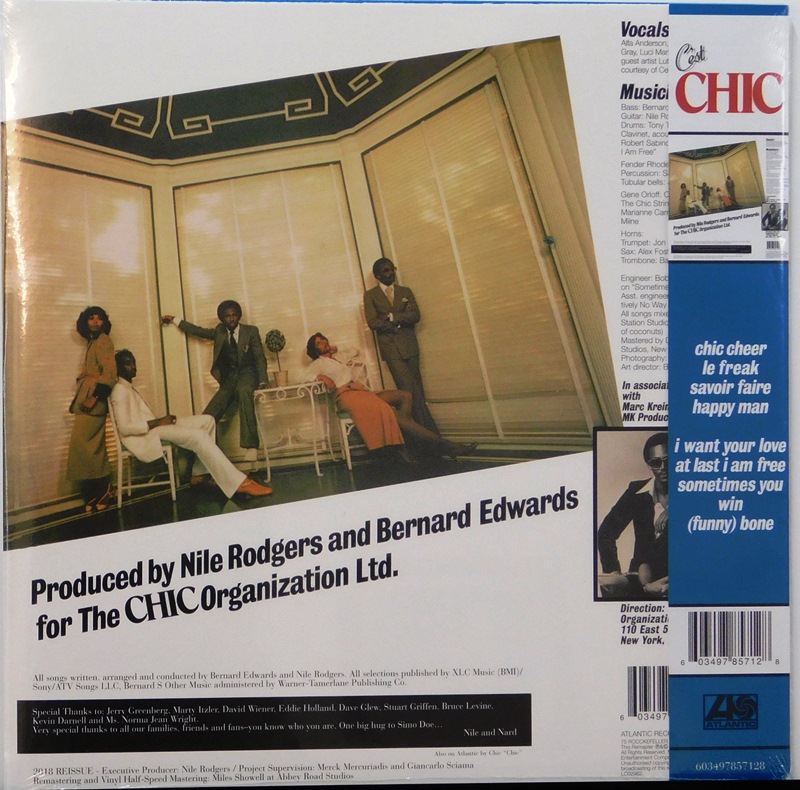 C'est Chic reached #4 on Billboard's album chart and topped the US R&B chart for eleven weeks.[13] C'est Chic was Billboard Magazine's 1979 R&B Album of the Year, claiming the number one spot on Billboard's Year End Review. The album was certified platinum by the RIAA,[14] selling over a million copies. In the UK it peaked at #2[12] and has been certified Gold by the BPI.[15]

The European version was originally called Très Chic, with the cover featuring a woman wrapped around a neon light tube. It was withdrawn and replaced with the C'est Chic version with a less risqué cover. Très Chic had a different track listing.