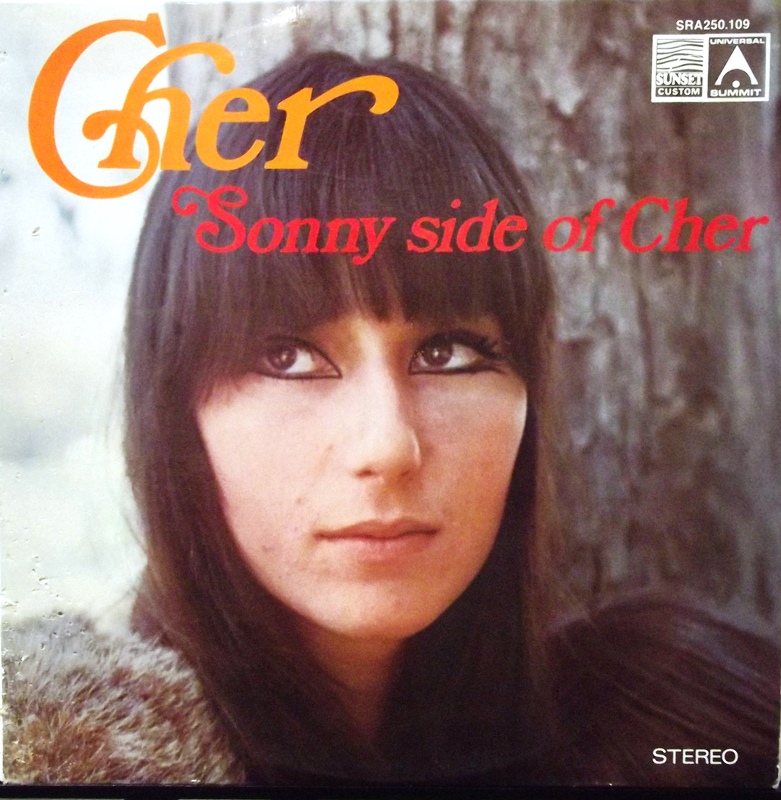 The Sonny Side Of Cher

Good clean vinyl with a smart gloss cover having minor rubbing on bottom of spine.

The Sonny Side of Chér is the second studio album by American singer-actress Cher, released on April, 1966 by Imperial, as her second album, Cher again collaborated with Sonny Bono and Harold Battiste. The album is by-and-large a covers album and contains two songs written by Bono. The title of the album is a pun on the name of Cher's first husband Sonny Bono. After its release, the album garnered positive reviews from critics. The album was Cher's second successful album of the sixties.