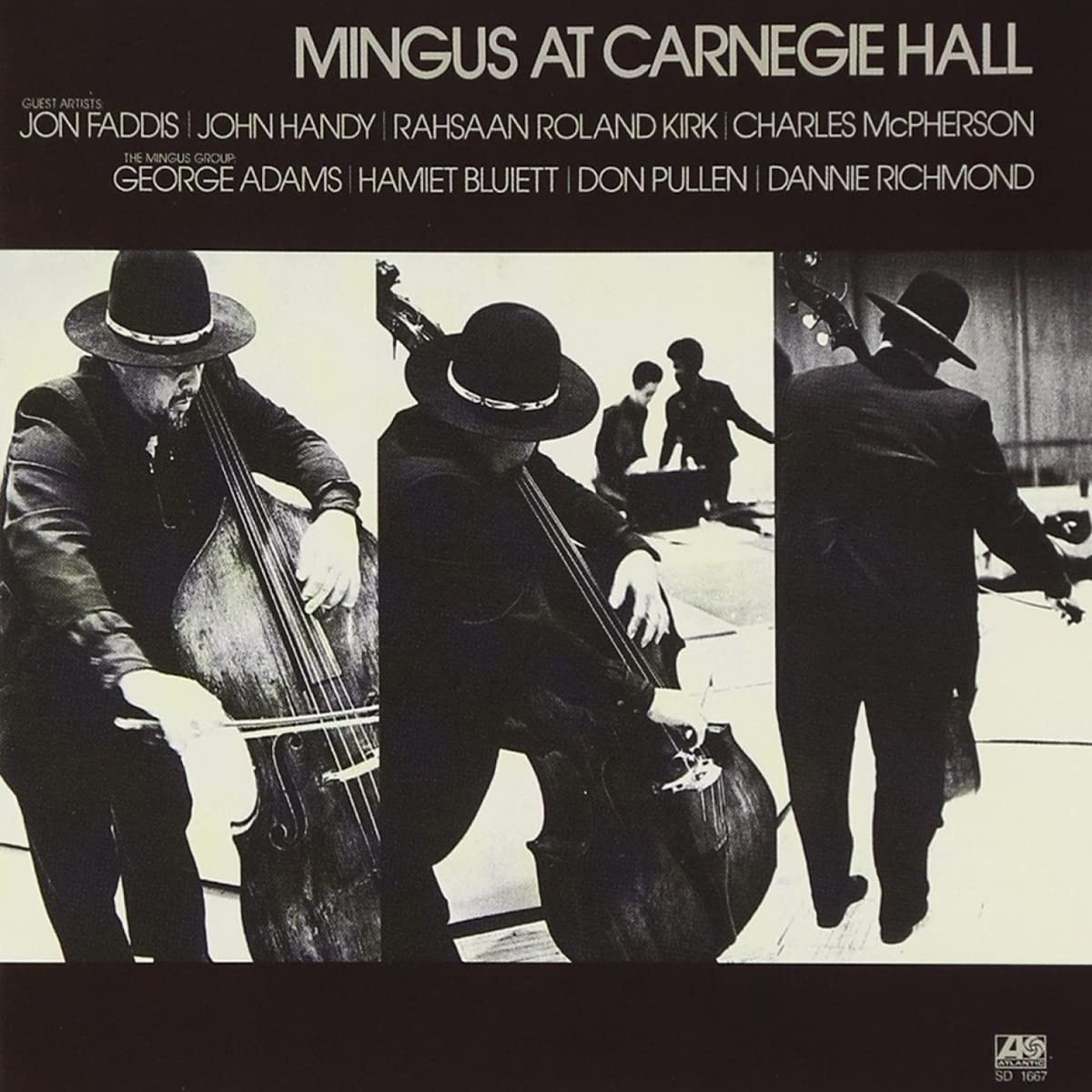 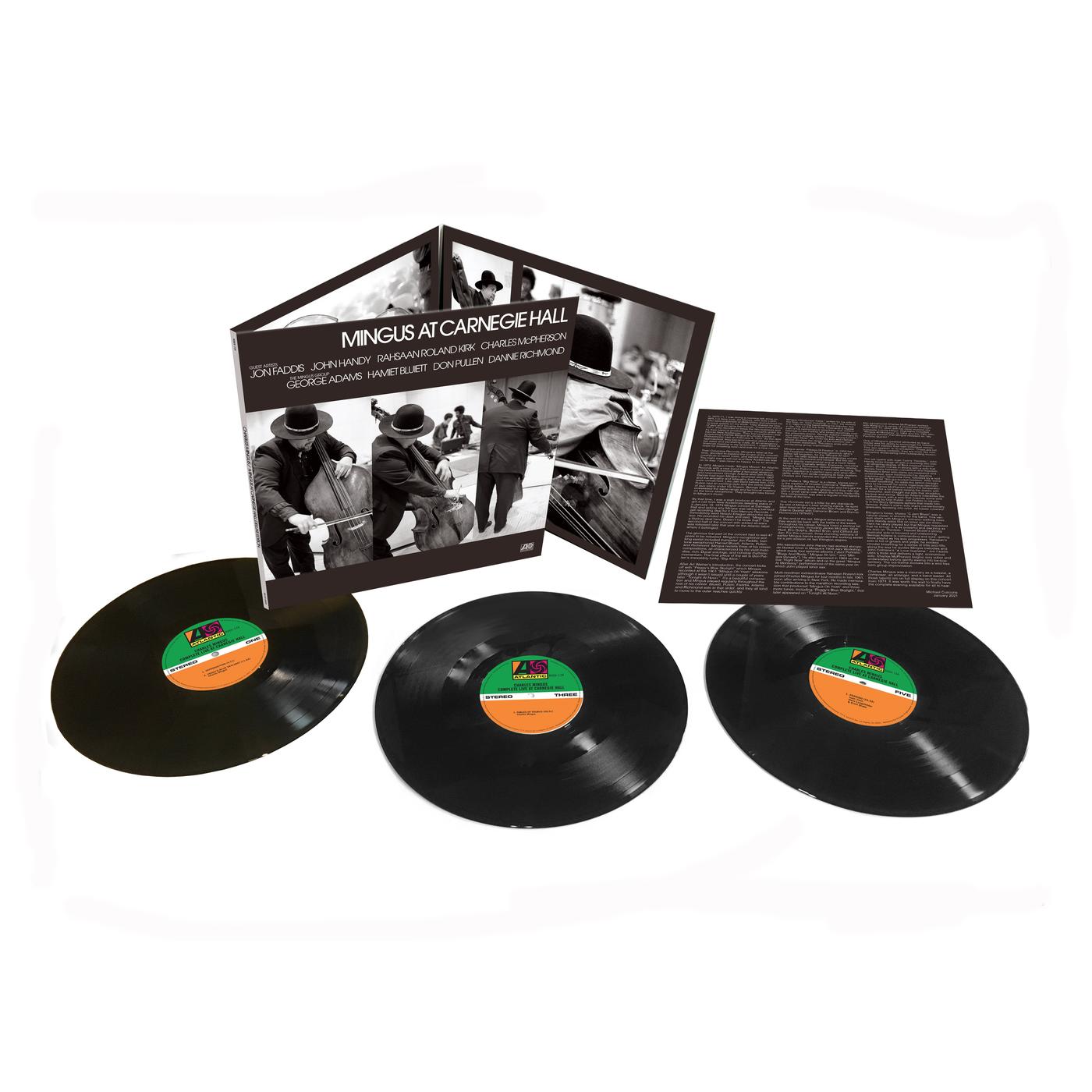 The AllMusic review by Stuart Kremsky awarded the album 4½ stars and states "This is a fun 45 minutes, particularly for the jovial interplay between saxophonists Kirk and Adams, but in its released form, only hints at the strength of The Jazz Workshop in 1974."[2]