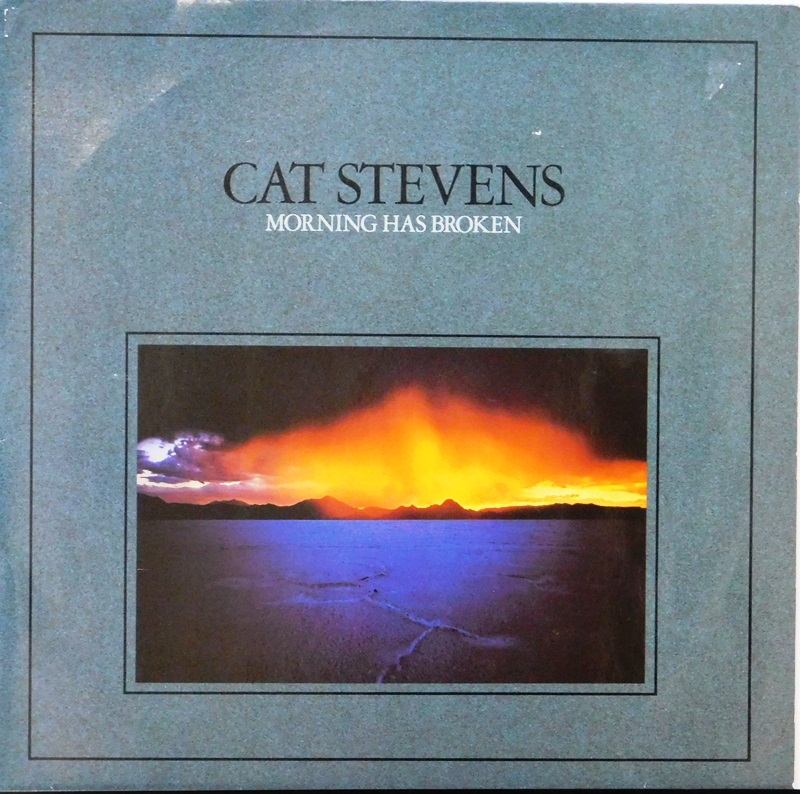 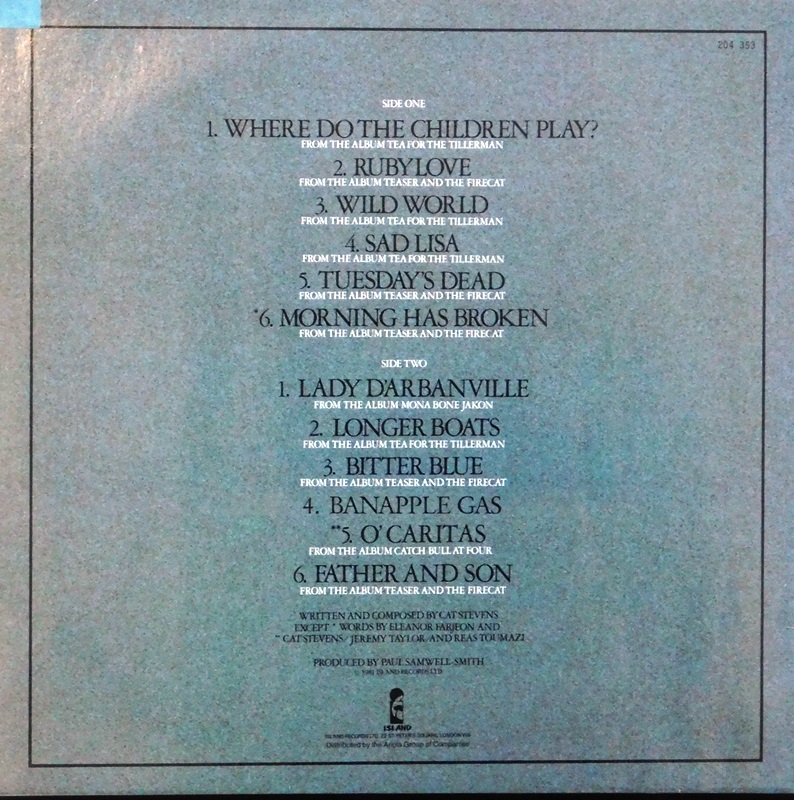 Yusuf Islam (born Steven Demetre Georgiou; 21 July 1948), commonly known by his stage name Cat Stevens, and later Yusuf, is a British singer-songwriter and multi-instrumentalist.[1] His 1967 debut album reached the top 10 in the UK, and its title song "Matthew and Son" reached number 2 on the UK Singles Chart. Stevens' albums Tea for the Tillerman (1970) and Teaser and the Firecat (1971) were certified triple platinum in the US by the RIAA.[2] His musical style consists of folk, pop, rock, and, in his later career,   Islamic music.[3][4][5]

His 1972 album Catch Bull at Four spent three weeks at number one on the Billboard 200, and fifteen weeks at number one in the Australian ARIA Charts.[6][7] He earned two ASCAP songwriting awards in 2005 and 2006 for "The First Cut Is the Deepest", and the song has been a hit for four artists.[8] His other hit songs include "Father and Son", "Wild World", "Moonshadow", "Peace Train", and "Morning Has Broken". In 2007, he received the Ivor Novello Award for Outstanding Song Collection from the British Academy of Songwriters, Composers and Authors.[9]

In December 1977, Stevens converted to Islam[10] and adopted the name Yusuf Islam the following year. In 1979, he auctioned all of his guitars for charity[11] and left his musical career to devote himself to educational and philanthropic causes in the Muslim community. He was embroiled in a long-running controversy regarding comments he made in 1989 about the death fatwa on author Salman Rushdie. In a 1997 interview with The Observer, he repeated his desire for Rushdie‘s death, adding that unfaithful women should be stoned to death. [12] He has received two honorary doctorates and awards for promoting peace from two organisations founded by Mikhail Gorbachev.

In 2006, he returned to pop music – releasing his first new studio album of new pop songs in 28 years, titled An Other Cup.[13][14] With that release and subsequent ones, he dropped the surname "Islam" from the album cover art – using the stage name Yusuf as a mononym.[14] In 2009, he released the album Roadsinger, and in 2014, he released the album Tell 'Em I'm Gone, and began his first US tour since 1978.[15] He was inducted into the Rock and Roll Hall of Fame in 2014.[16] His second North American tour since his resurgence, featuring 12 shows in intimate venues, ran from 12 September to 7 October 2016.[17] In 2017, he released the album The Laughing Apple.