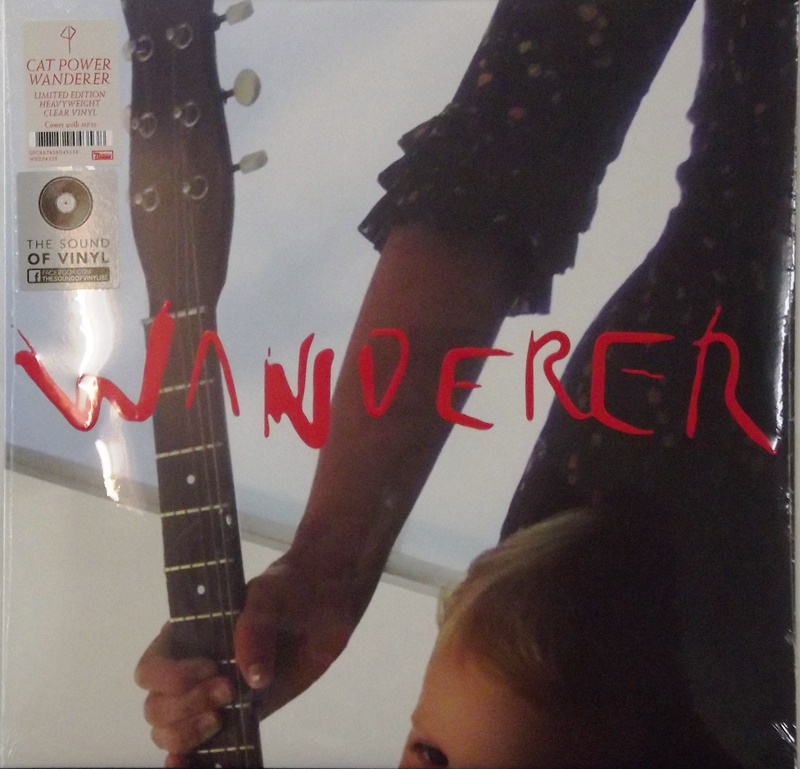 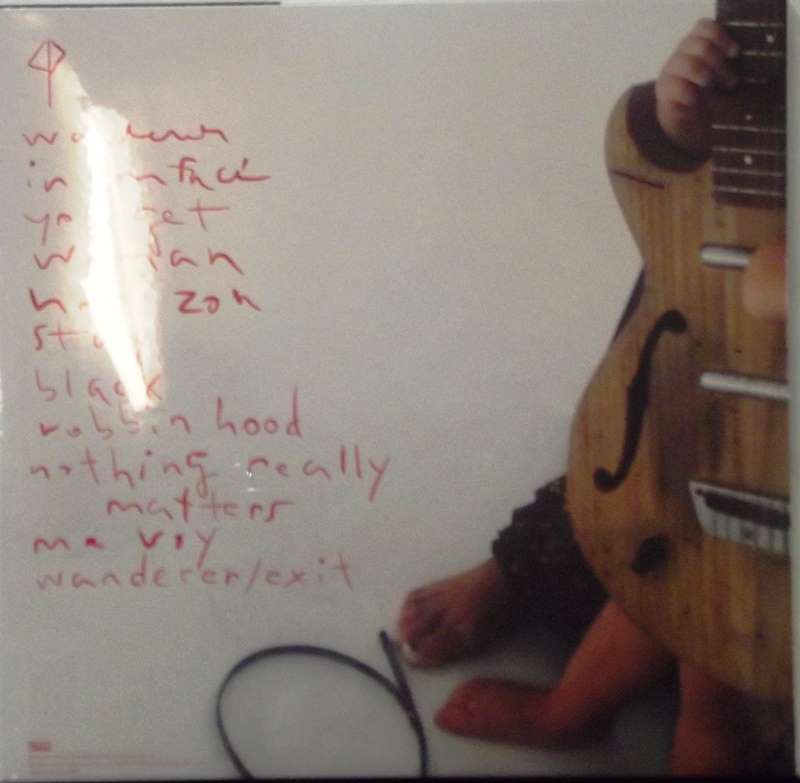 The album is the first Cat Power release since 1996's What Would the Community Think not to be issued under Matador Records. According to Power – real name Chan Marshall – executives at Matador outright rejected the completed album, and told her to "Do it again. Do it over." Following this incident, Marshall hired Andy Slater, her first manager, who confirmed that Matador told him Wanderer was "not good enough, not strong enough to put out." Marshall said she received similar criticism from the label during the recording of her 2012 album Sun: "It was like, 'We need hits!' And I did it—[Sun reached the] Top 10 [of the Billboard 200.] I did the best I could to give them 'hits' [on Sun], using bright synths and more modern sounds."[2]

Marshall also said that, while she was recording Wanderer, an executive from Matador came to the studio specifically to ask her to listen to Adele's 25, telling her that "this is how a record is supposed to sound". She explained: "Looking back, I know they [Matador] were using me. I understand [now] that I was a product, but I always thought I was a person." She credited her manager for telling her "that I have a lot to be proud of. It's not pretentious to be called an 'artist'. It's not corny to sing songs that maybe other people think are 'depressing'. It's not embarrassing." The only song recorded for the album after Marshall's split with Matador is "Woman", a duet with Lana Del Rey (whom Marshall opened for on the European leg of her LA to the Moon Tour), which has been described by The New York Times as "a middle finger to her ex-label".[2]

Wanderer was produced entirely by Marshall herself and was written and recorded in Miami's the Pink House and 10K Islands and Los Angeles' Mant Studio over the past few years.[3][4] Marshall stated: "The course my life has taken in this journey—going from town to town, with my guitar, telling my tale; with reverence to the people who did this generations before me. Folk singers, blues singers, and everything in between. They were all wanderers, and I am lucky to be among them."[4] It was engineered and mixed by Rob Schnapf, who said Marshall "did not want to make a 'big' record—absolutely not … [Sometimes] her eyes would roll back and she'd just channel and go [into the recording booth]. You can't make that happen. Either you've got the genie in the bottle, or you've just got the bottle."

The record includes a cover version of Rihanna's "Stay", which Marshall explained had "stuck with me ever since I'd heard it in an old boyfriend's car. He was picking me up and he opened the door and that song was on the radio. He said, 'Oh, there's my girl,' and I thought he was talking about me, you know? Then the song ended and he turned off the radio, and I realized he was talking about Rihanna."[2]