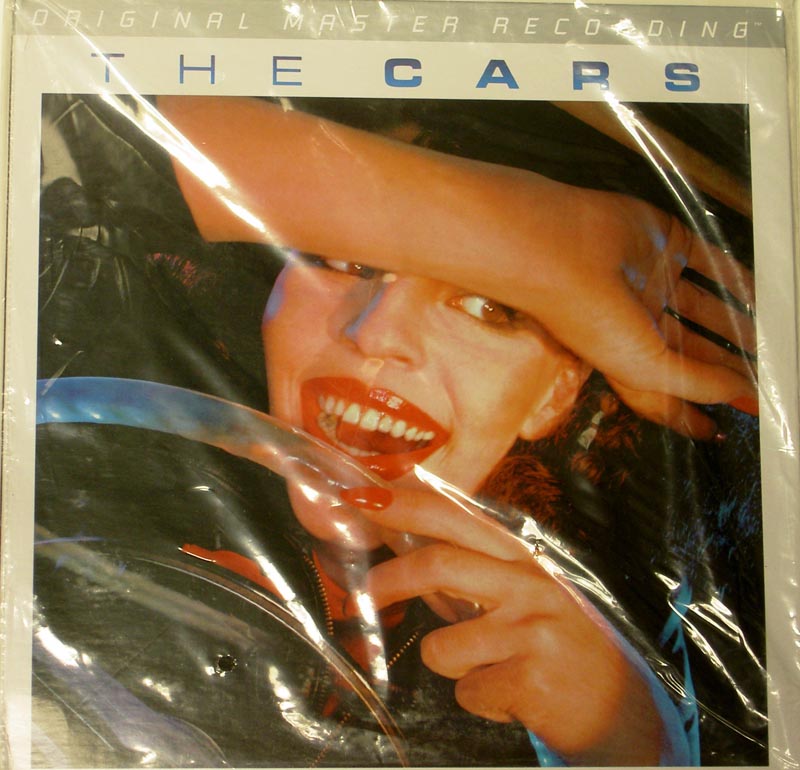 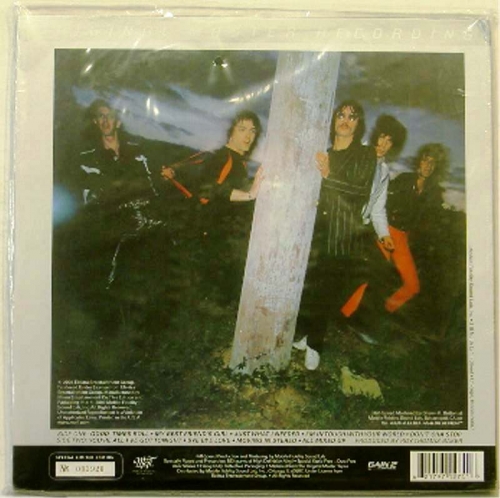 'The Cars' 1978 self-titled debut, issued on the Elektra label, is a genuine rock masterpiece. The band jokingly referred to the album as their 'true greatest-hits album', but it's no exaggeration - all nine tracks are new wave/rock classics, still in rotation on rock radio. With flawless performances, songwriting, and production (courtesy of Queen alumni Roy Thomas Baker), it remains one of rock's all-time classics.' - All Music Guide